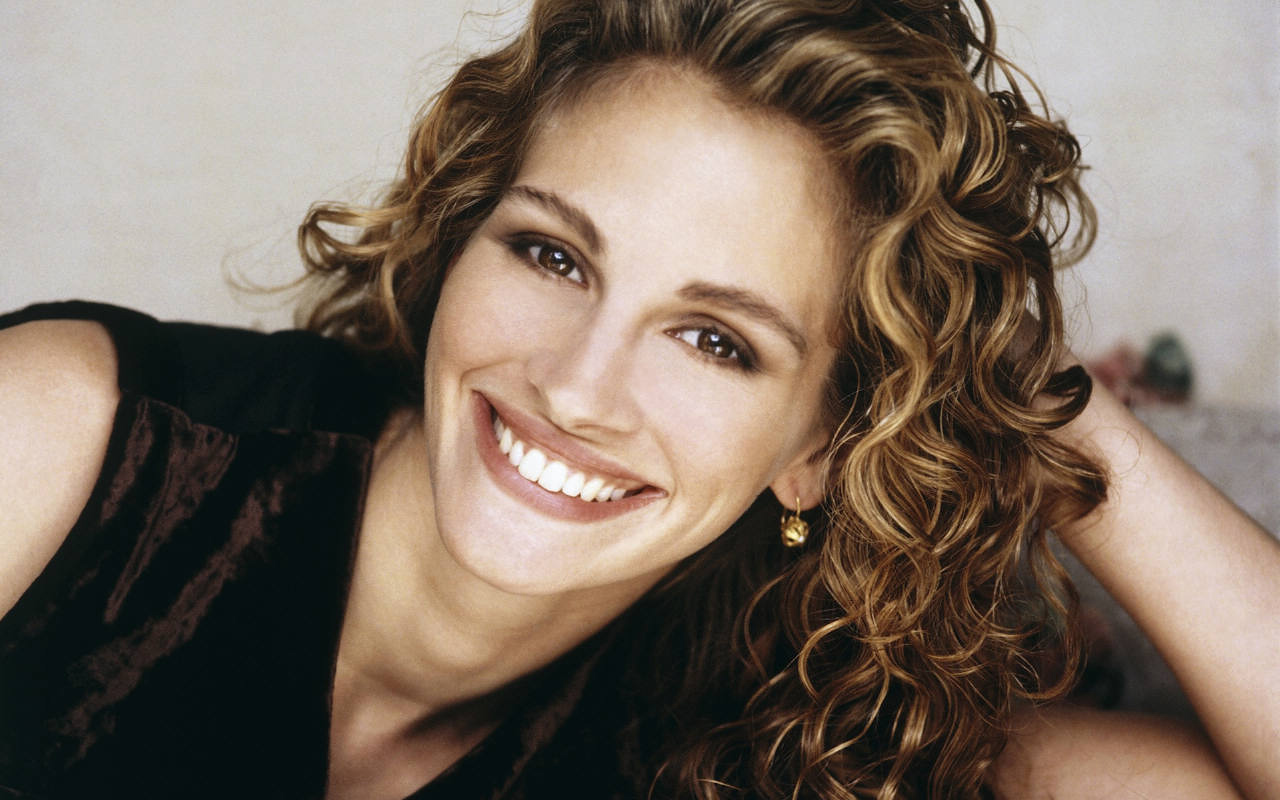 She’s asking $29,850,000 for what’s known as the Fayé estate, a double-lot property that dates back to 1915 and sugar plantation executive Hans Peter Fayé (pronounced fie-ah, according to the now defunct Honolulu Star-Bulletin).

The estate has a six-bedroom main house, built for Fayé and his eight children as a summer house, and a one-bedroom cottage. (Click here or on a photo for a slideshow.)

A huge lawn stretches all the way to the beach, though the house wasn’t always set back so far. “In 1957, a tidal wave swept through the bottom floor and pushed the whole house back to the middle of the property,” according to a history of the estate. “The upper floor tilted, but remained intact. … Alan Fayé brought his workers from Waimea Sugar over to clean up the debris. When the rebuilding took place, the top story of the big house was jacked up where it was (only one door was reportedly damaged) and a new bottom floor was built with a new floor plan.”

The cottage was built from the wreckage, the history says.

The property’s acreage might allow for as much as 9,000 square feet of living space, according to the listing; the main house and cottage add up to about 3,800.

And if you can’t afford to buy, the main house and the cottage both appear to have a few summer vacancies left.

Click here or on a photo for a slideshow of Julia Roberts’ Fayé estate, listed at just under $30 million. 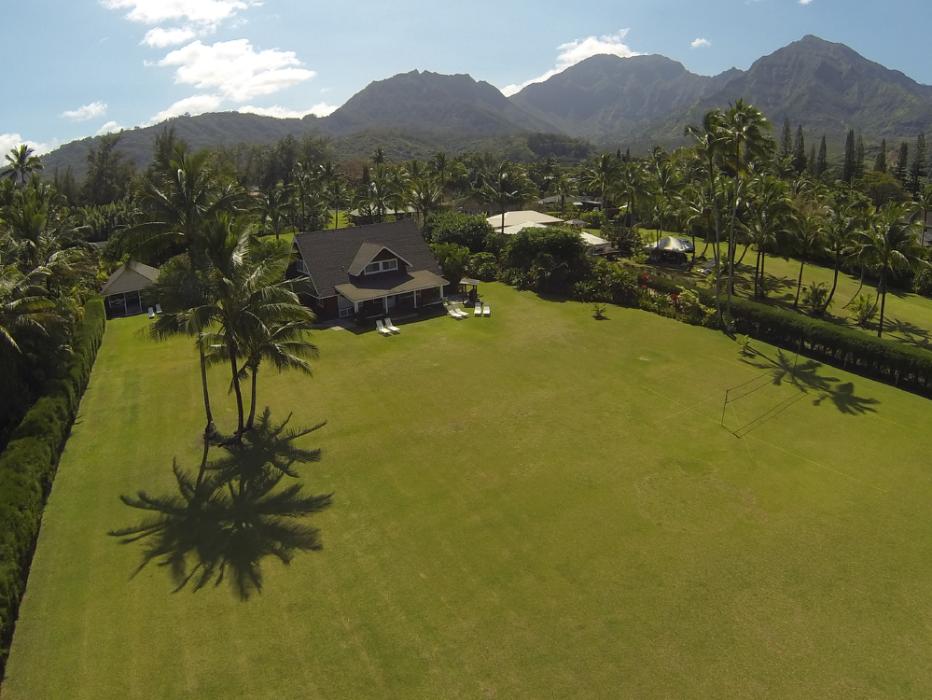 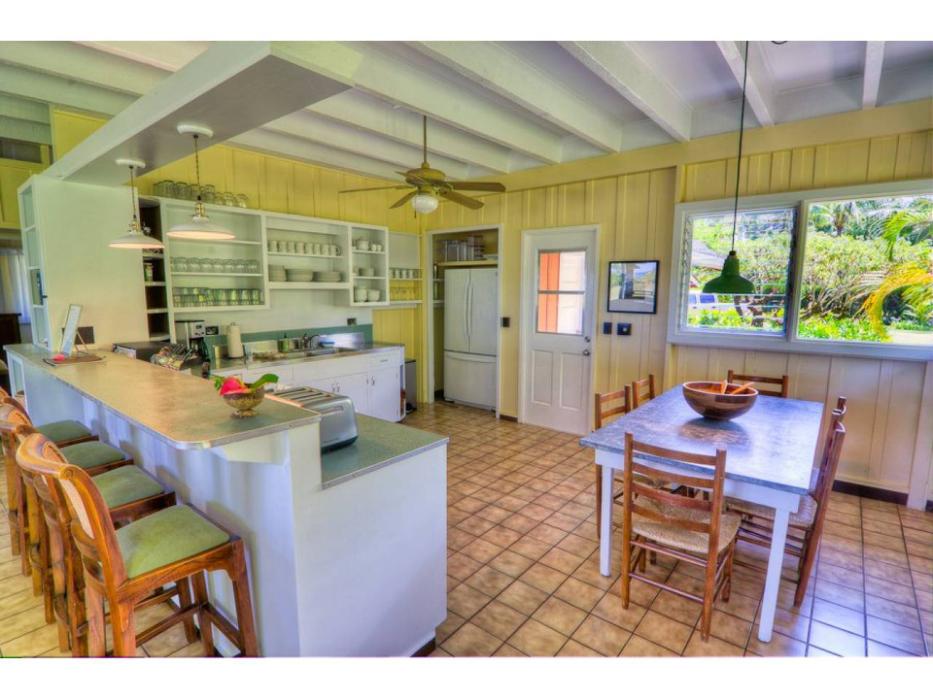 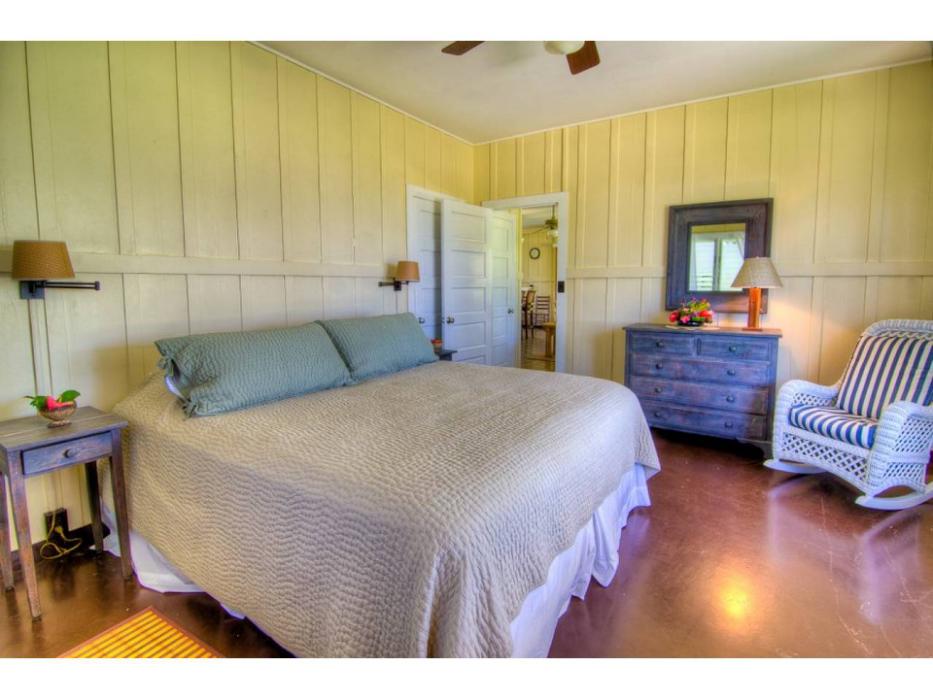 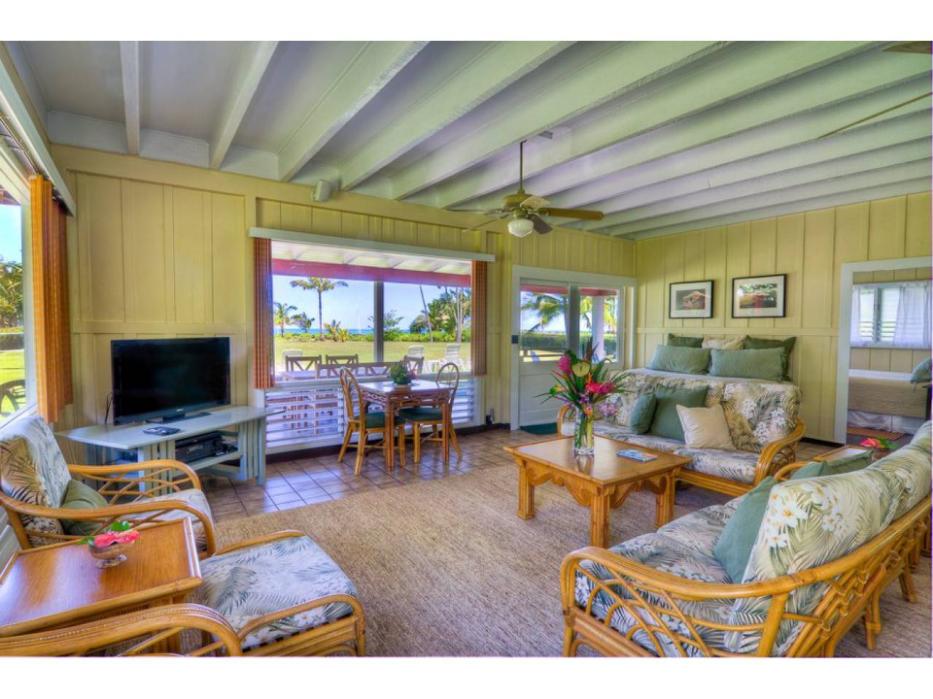 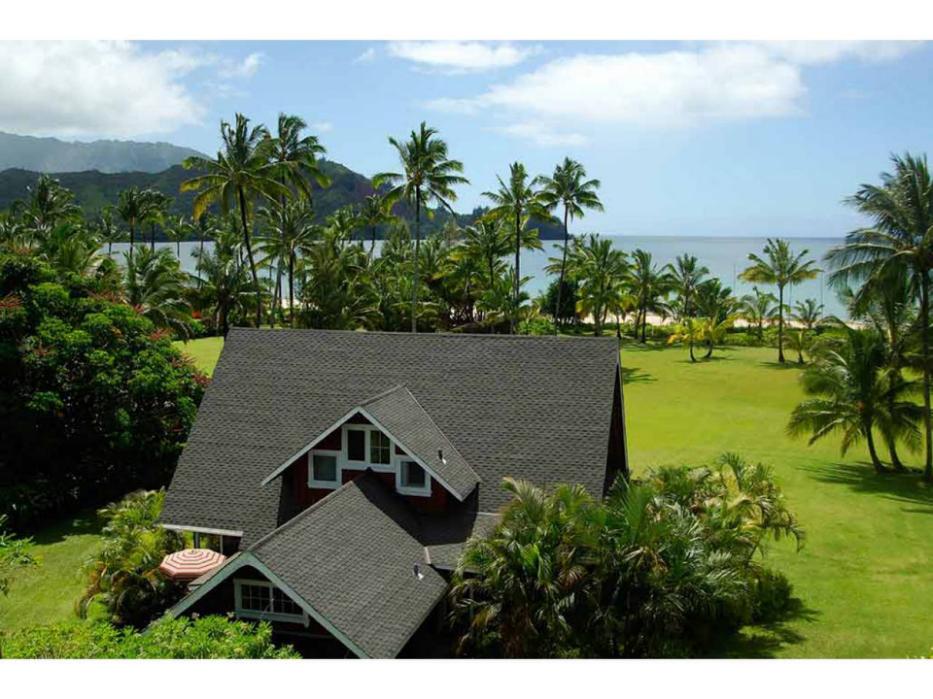 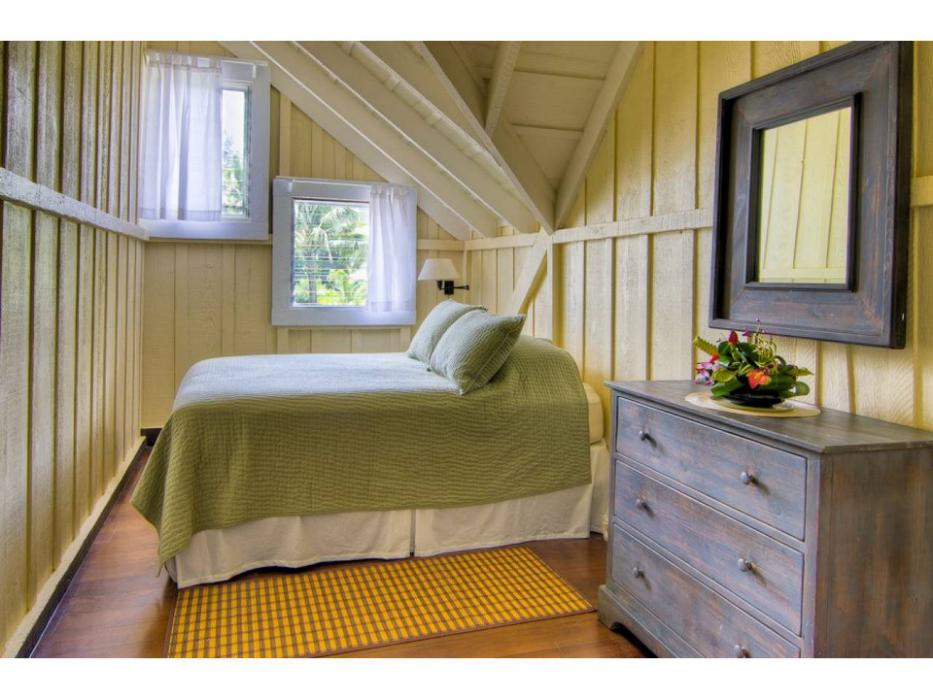 Hinsdale Has A New Classy Home On The Market

The Coolest Dive Bar In Your Chicago Neighborhood