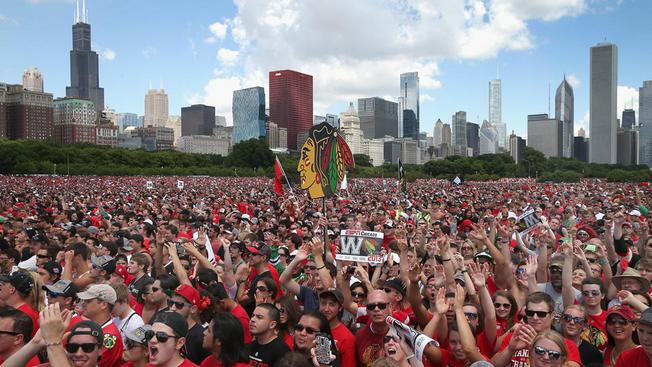 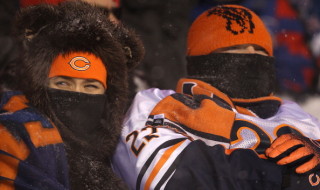 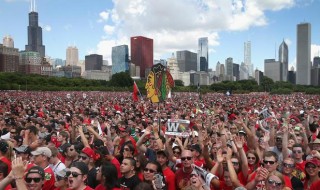 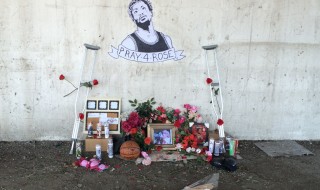 Drink And Be Merry At These Outdoor Bars In Chicago 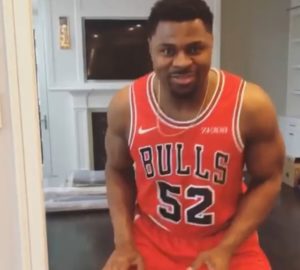 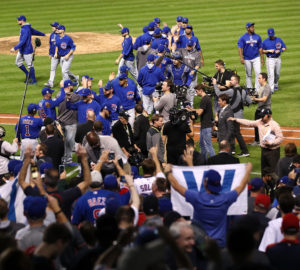