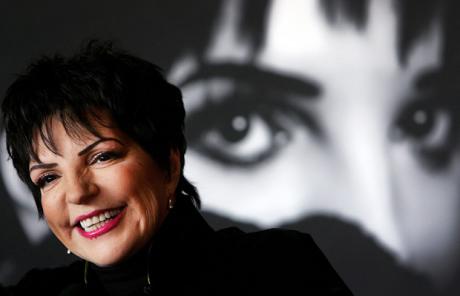 According to curbed (one of our favorite sites):

Liza Minnelli is leaving New York. She’s not here to stay. She wants to be a part of it…Los Angeles. The Real Deal and the Post report that the songstress has sold her 21st-floor co-op at the Upper East Side’s Imperial House for $8.37 million in order to spend more time near friends and family on the West Coast. Unfortunately the sale at 150 East 69th Street wasn’t accompanied by any listing pictures, but anArchitectural Digest feature from 1981 provides a few dated looks into Minnelli’s pad, which of course includes an original Andy Warhol featuring Minnelli’s own mug.

But we, at Preview Chicago thought it would great if you could see what the units in the building look like. So you can’t buy Liza’s, but you can get one of your own, and make it your celebrity pad. 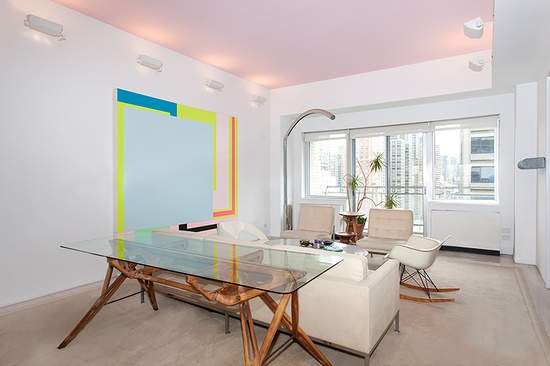 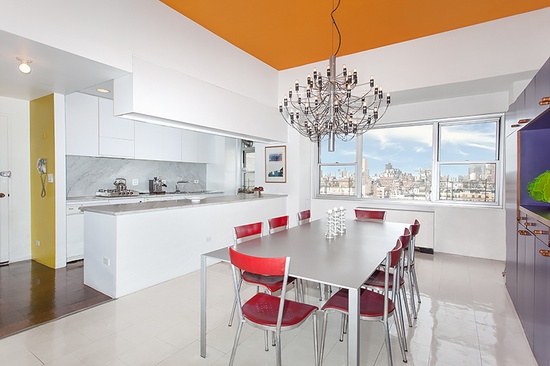 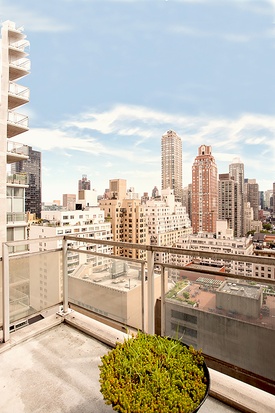 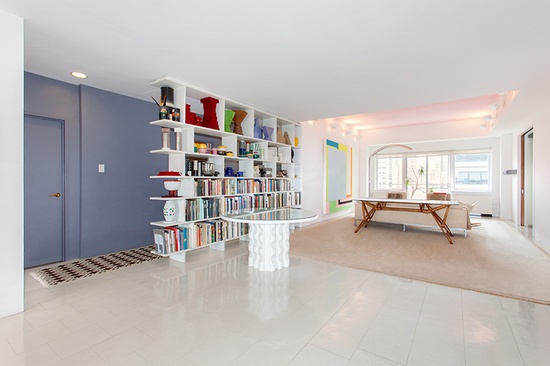 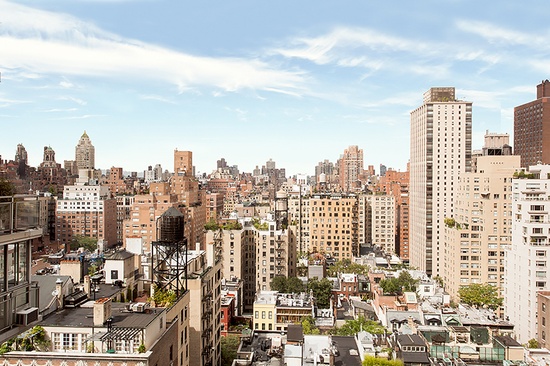 This unit 20A, listed for $4.4 million. Through powerhouse listing agent

What 1 Bedrooms Are Going For In Chicago