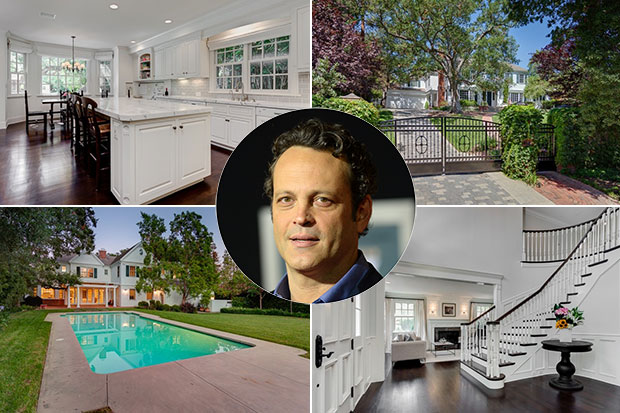 Chicago native, Vince Vaughn, is looking to get rid of his Southern California mansion for $5.299M that he bought back in 2013 for $3.925 million.

His Colonial-style home in the town of La Cañada Flintridge is 5,563-square-feet of clean luxury.

The gated home sits on three-quarters of an acre and features a grand foyer and staircase, plus formal living and dining rooms and an expansive kitchen with a butler’s pantry, two dishwashers and a well-lit breakfast nook.

The home offers 5 bedrooms and 5.5 bathrooms. All 5 bedrooms have their own beautifully remodeled baths! Perfection. The Master Bedroom features an enormous walk in closet, spectacular bath with soaking tub, steam shower and views of the yard.

The family room opens up to the covered brick patio, salt water pool, lush lawn and sport court.Did someone say summer parties? This place is perfect for entertaining and yes, we’d pay $5 million for this home.

Check this place out below and let us know what you think: 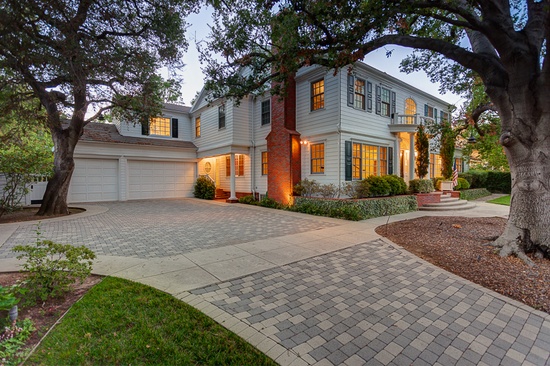 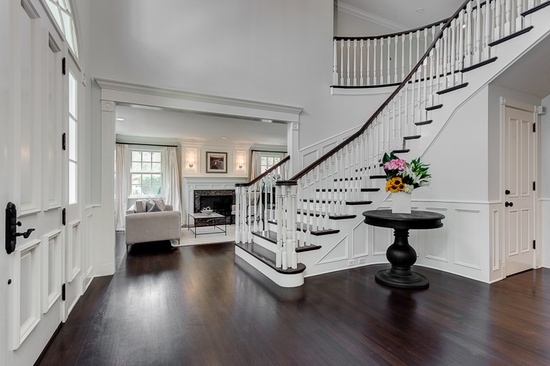 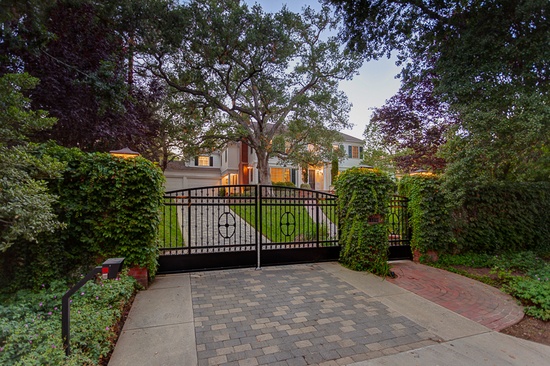 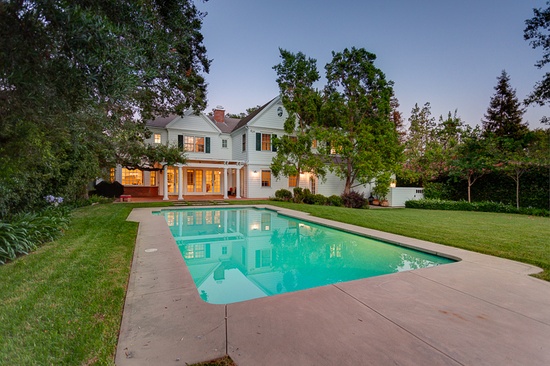 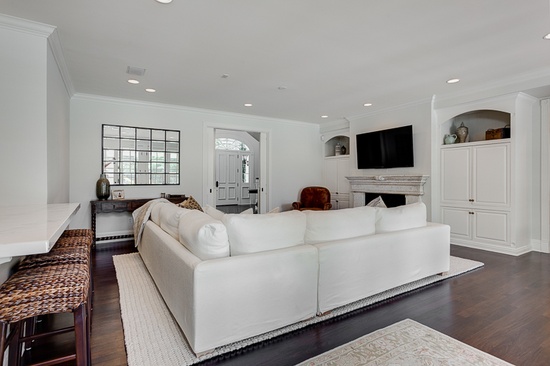 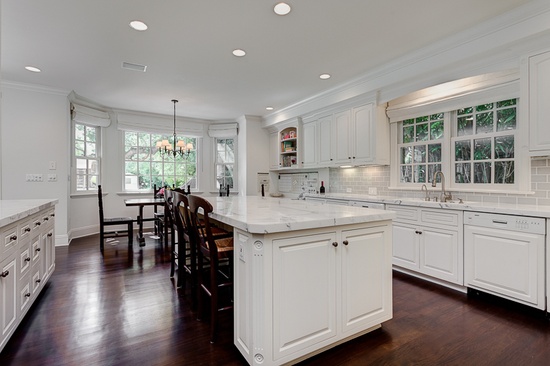 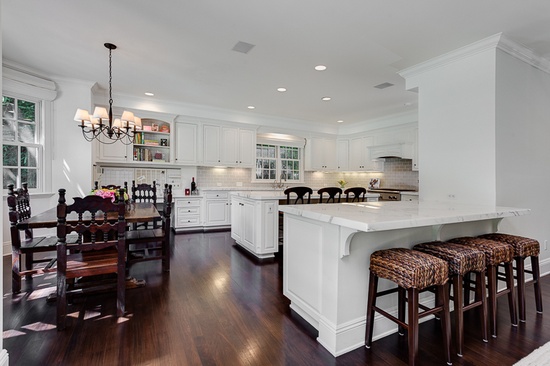 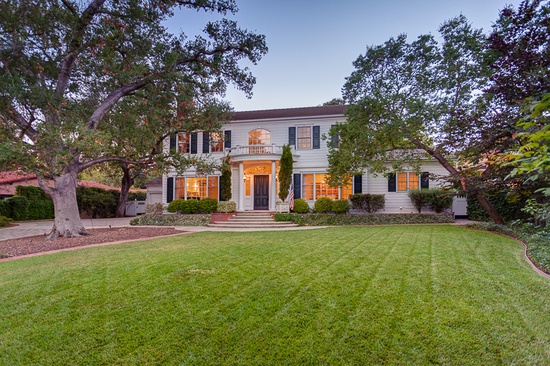 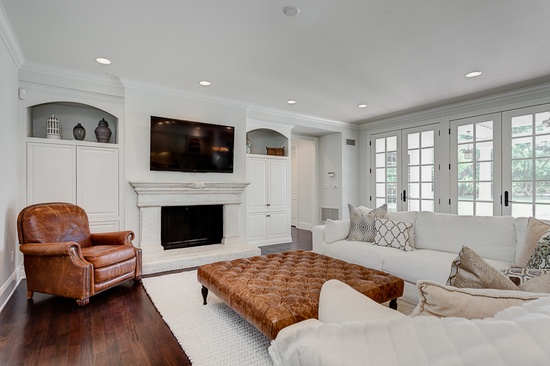 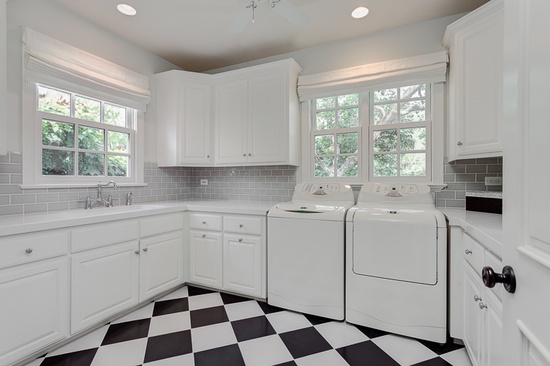 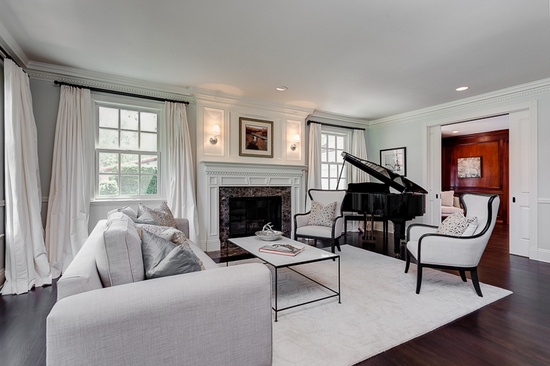 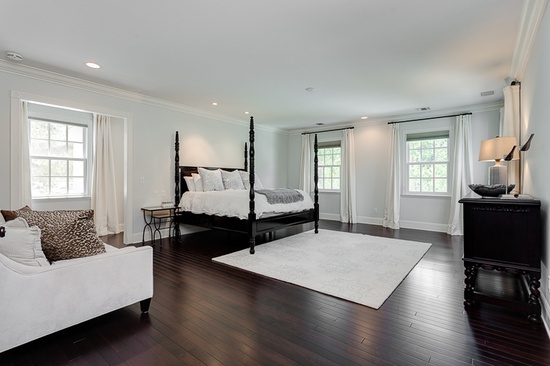 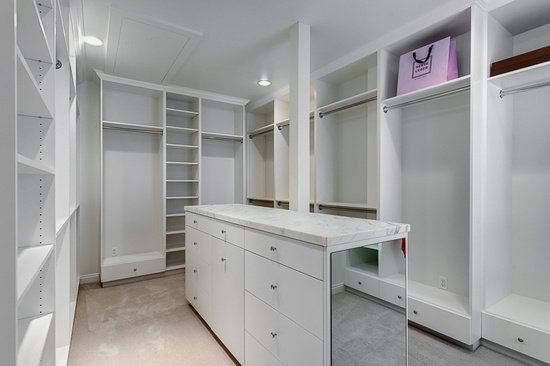 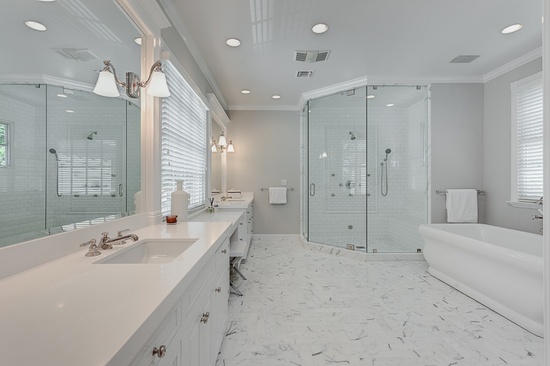 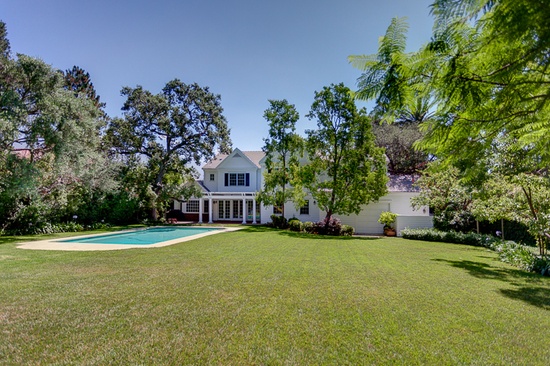 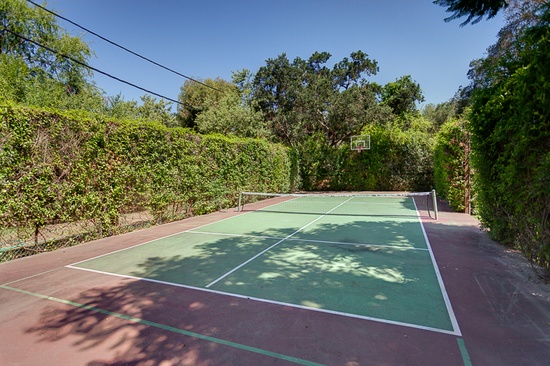 We love this place. What do you think about all of that white? Look at that laundry room! So pretty.

SOLD: The Mayor of Chicago has New Neighbors