This $2.9 Million Atlanta Home Should Be $15 Million 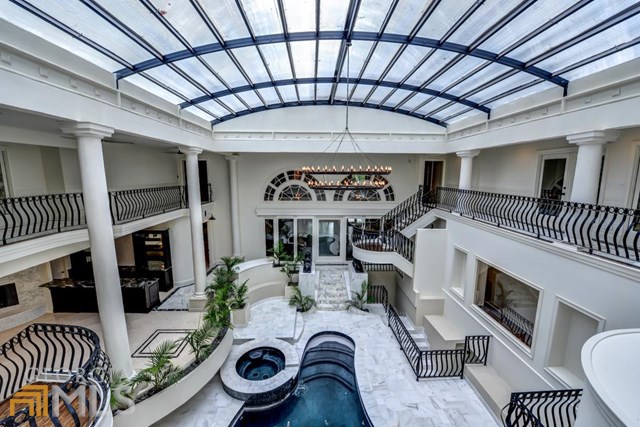 by : Samantha Lebbos 7 years ago
0 shares

A mansion in Georgia’s Buckhead has won our hearts over. Hidden inside the depths of its nearly 17,000 square feet, this mansion was built for entertaining.

This mansion features 6 bedrooms and 11 bathrooms. this million dollar renovation and exquisite gated mansion includes a spacious kitchen with large island for entertaining, enormous living space with indoor pool surrounded with Marble tile, theater room, separate full bar next to pool, walk out balconies/patios, and plenty of parking which includes 4 garage spaces and covered parking along the side and back of the home.

Master is on the main floor with his/her baths and closet space, 5 bedrooms upstairs with 5 full baths. The basement is open and large.

Check this amazing place out below: 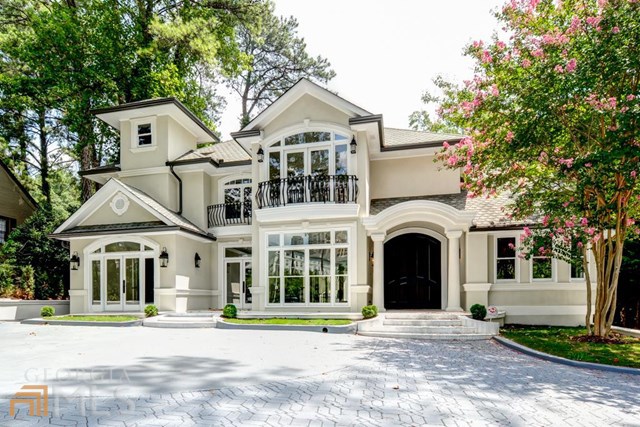 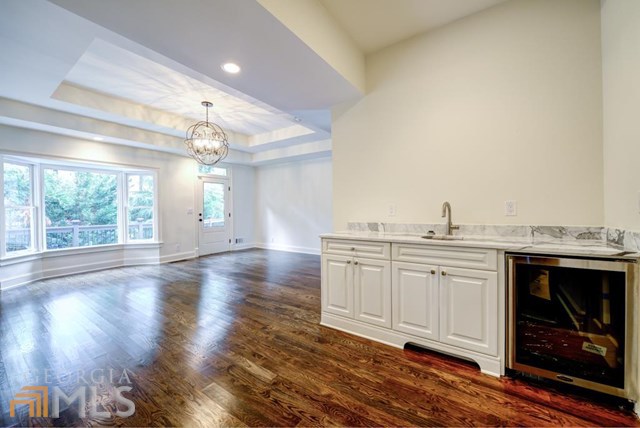 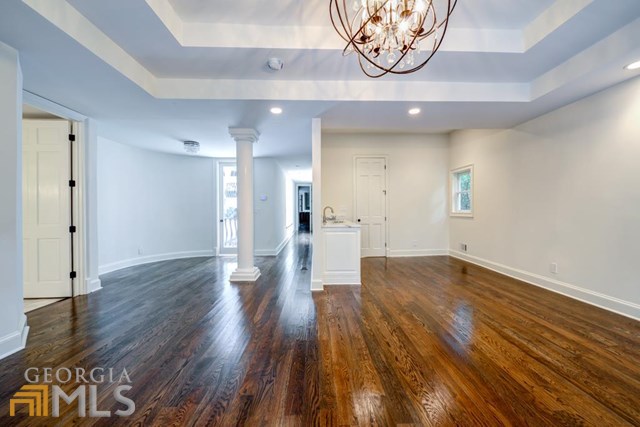 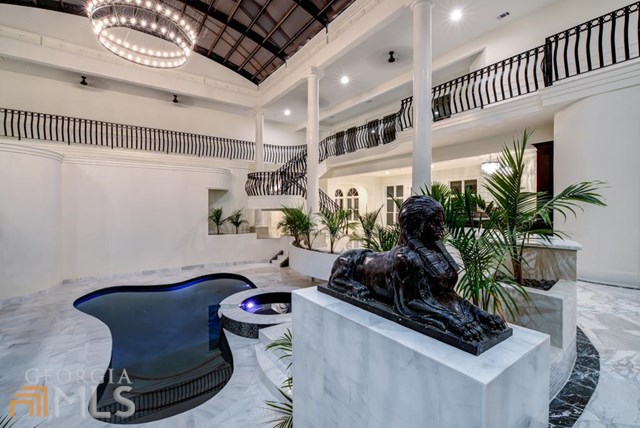 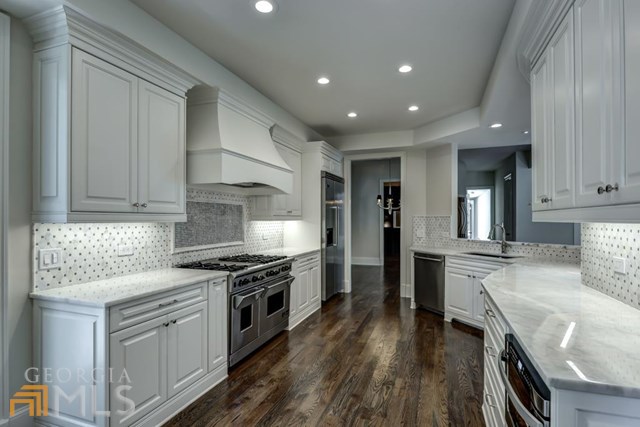 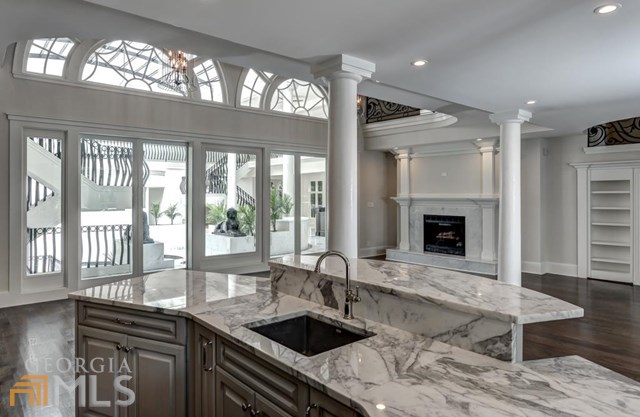 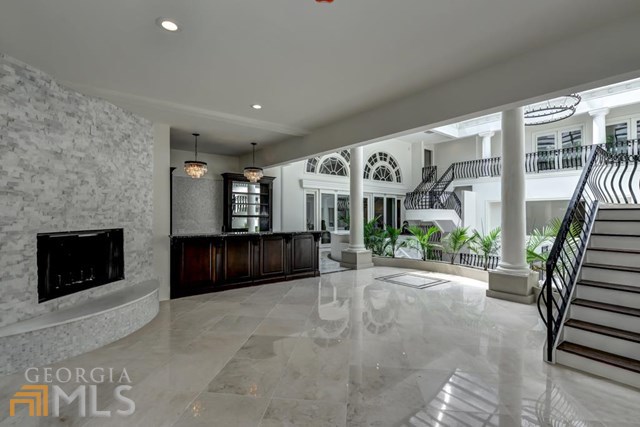 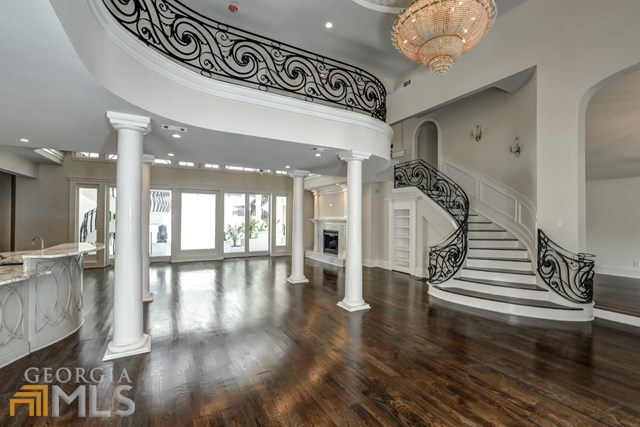 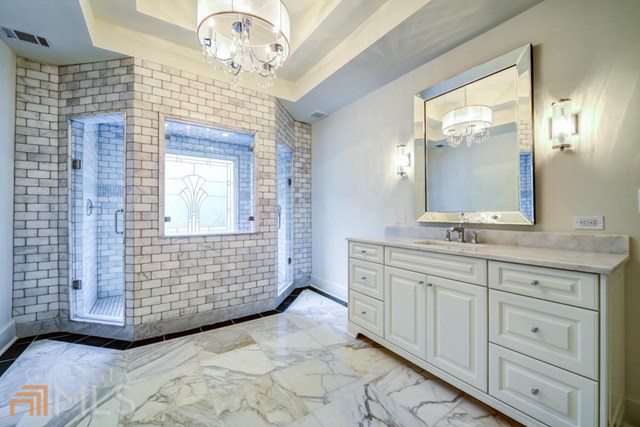 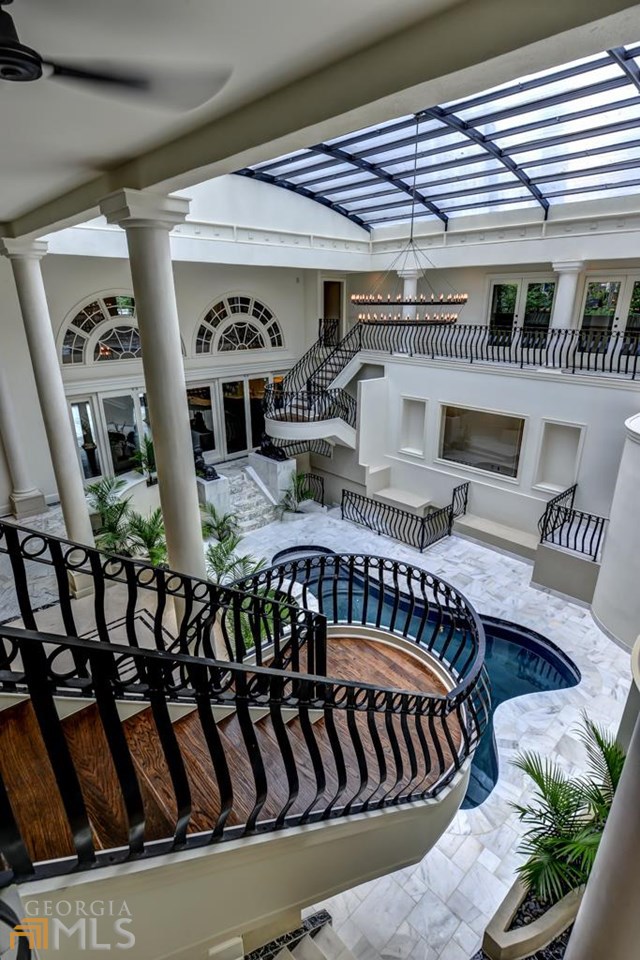 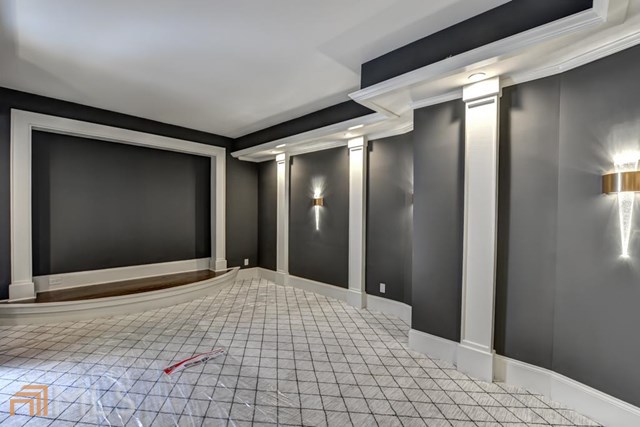 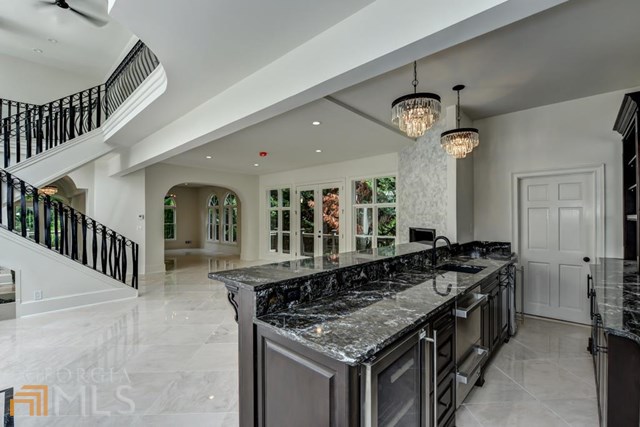 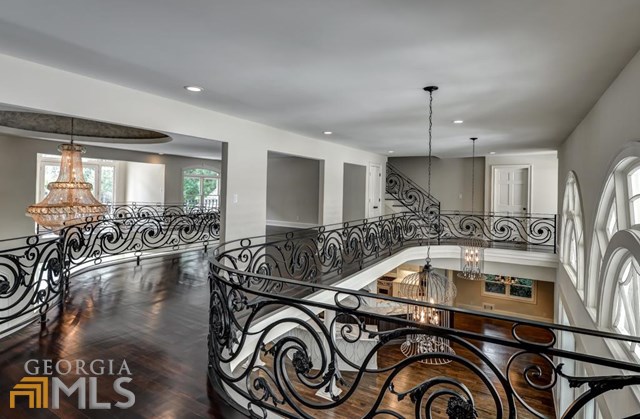 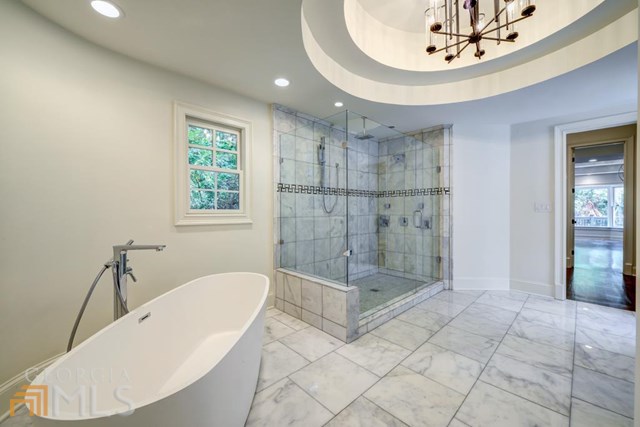 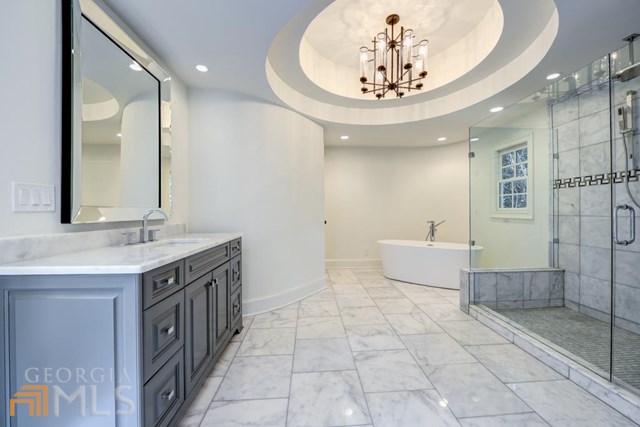 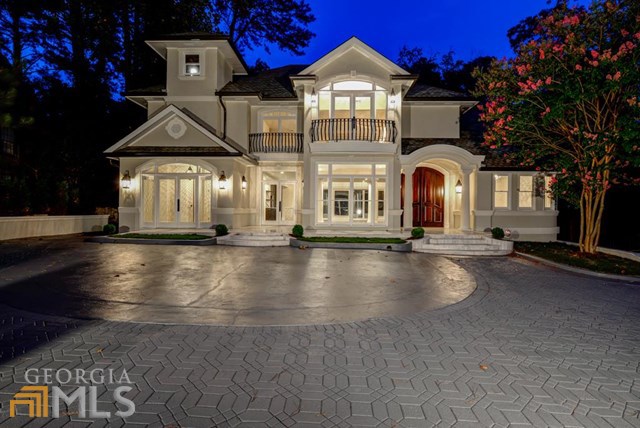 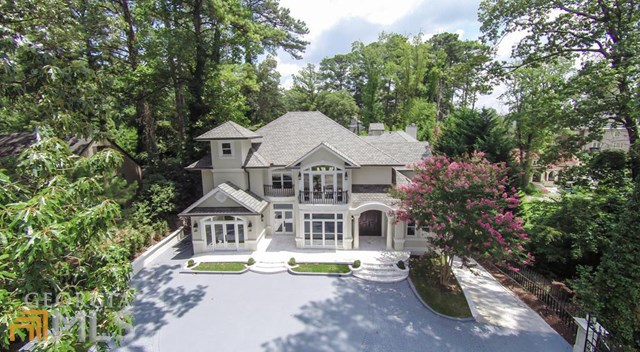 Simply stunning. For only $3 million? Snag this place before someone else does.

Who wouldn’t want to swim in that indoor pool? Party central!

“Where old money lives, new money parties,” is how the Atlanta Journal-Constitution describes this upscale subcity, often touted as the “Beverly Hills of the East.” Situated in the uptown district of Atlanta where the city’s famed Peachtree and Lenox roads intersect, Buckhead is where some of the city’s wealthiest (and most famous) residents live. Elton John, Janet Jackson, Outkast band member, Andre 3000 and director Tyler Perry, among others all have homes in the Buckhead district of Atlanta. The district has been listed on The Robb Report’s “Top Ten Affluent Neighborhoods” and has been rated by Demographics Daily as the number one metropolitan area for women and minorities to achieve business success. A few of the area’s most prominent architectural fixtures are the historic Alhambra apartments, located in the Garden Hills neighborhood, as well as the district’s tallest building, The Sovereign luxury condominium complex.

From mansions to gentleman’s country clubs, the area is a playground for the rich and famous. However, despite the extremely high cost of living, Buckhead’s residential vacancies remain some of the lowest in the country—a testament to the bewitching nature of the region, which boasts both contemporary homes that linger beneath shady canopies as well as historic Southern architecture set amidst mixed-use development areas. While Peachtree Street, with its bars, shops, restaurants and taverns, draws the rowdy, wallet-wielding night crowd, the sprawling, wooded neighborhoods are where the richest have their properties, creating a paradoxical line between the stately, old affluence in Buckhead and the flashing portraiture of new money.

Read more on the richest neighborhoods in Atlanta here.