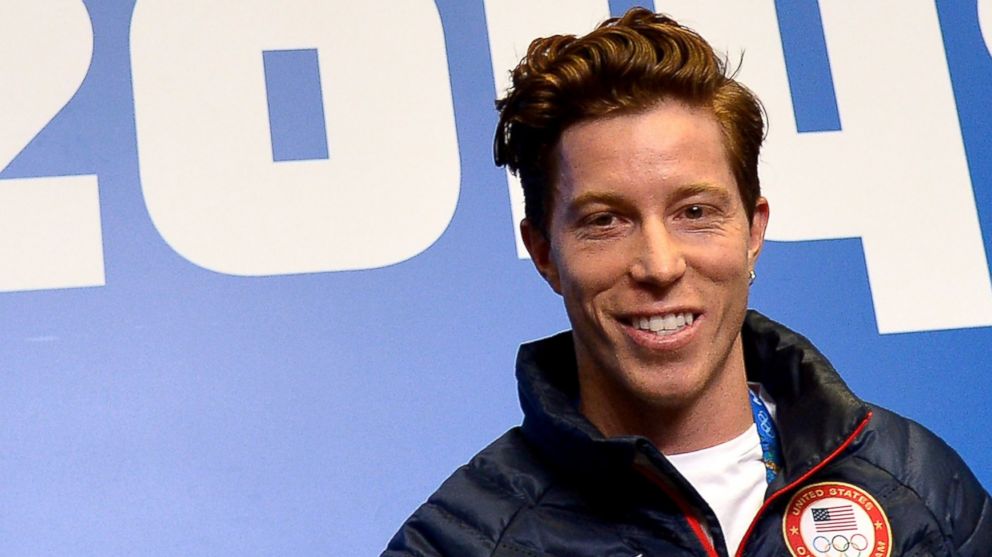 The home, owned by two-time Olympic gold medal winning snowboarder, is asking for $2.195 million for this pad.

The 2,036 square foot home features 3 bedrooms and 2.5 bathrooms. The home sits on a quarter-acre parcel and features a long driveway shared by four other homes including one previously owned by Fred Savage who sold it to Jason Biggs in 2007 for $2.249 million who, in turn, sold it a couple of months ago, in July 2015, for $2.565 million.

Check the pictures out below: 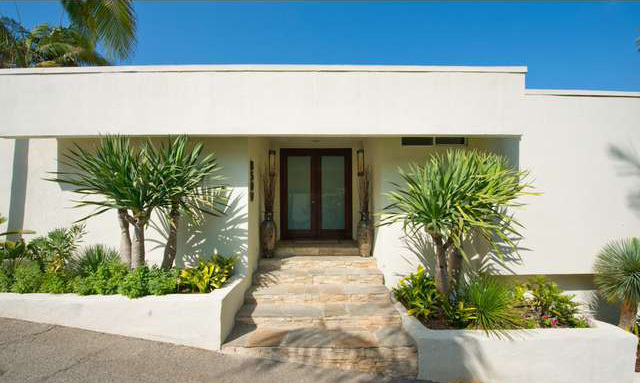 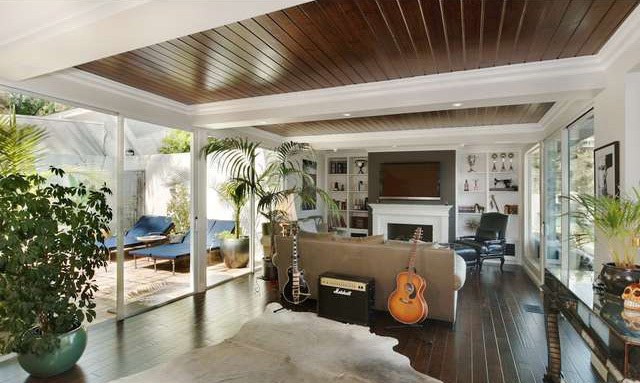 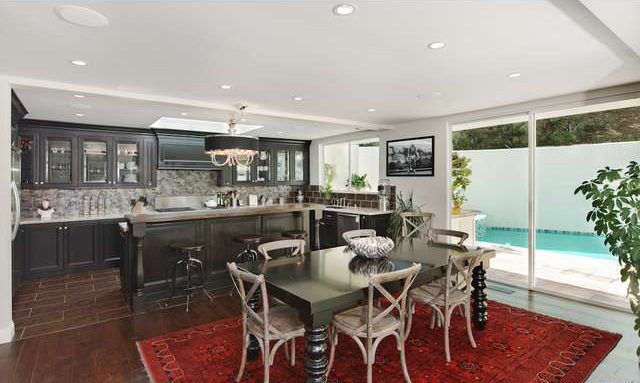 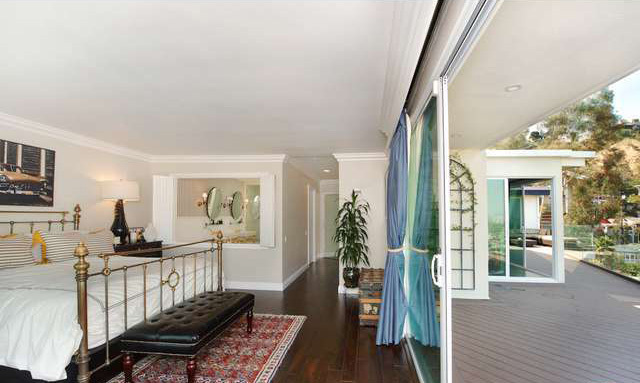 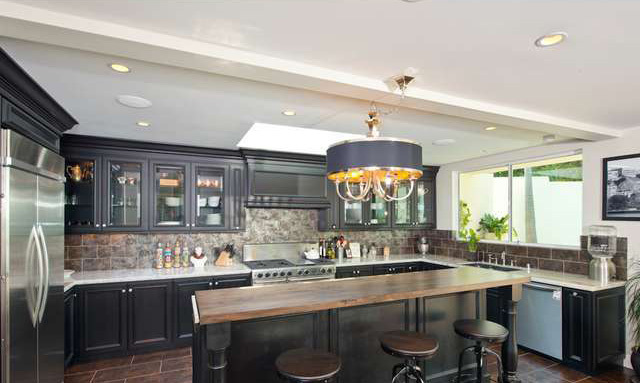 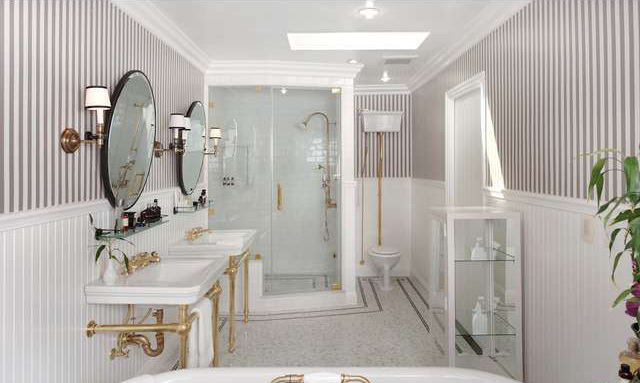 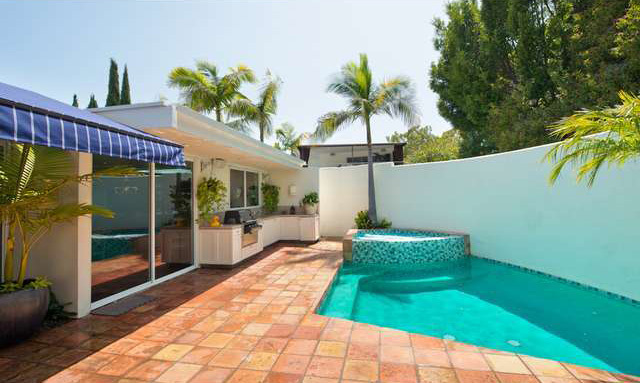 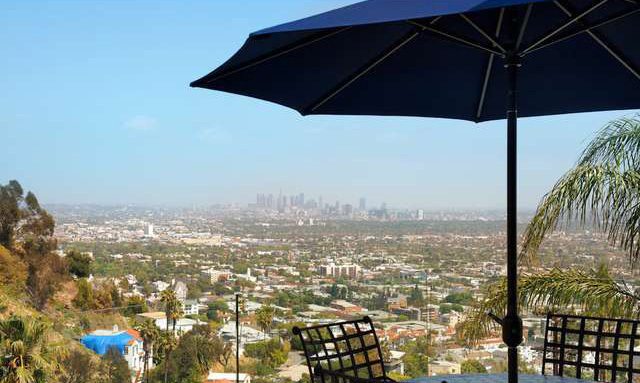 The pro athlete owns a handful of other properties that include: A fairly ordinary tract house in a gated development in the ocean-side community of Carlsbad, CA, purchased in 2003 for $646,500; A two-bedroom and three-bathroom condominium pied-a-terre in the snow sport haven of Park City, UT, that, as it turns out, is currently listed for lease at $2,000 per month; A freshly rehabbed beachfront residence in Encinitas, CA, that he picked up in 2012 for $3.85 million and set out for lease earlier this summer at $12,500 per month; And, finally, a bluff-top compound that overlooks Zuma Beach on Malibu’s Point Dume that was acquired by the Double McTwister in October 2013 for $8.94 million.

1848 N Sheffield Ave. Is All About Modern Chicago