Take A Peek Inside Bill And Giuliana Rancic’s Chicago Home 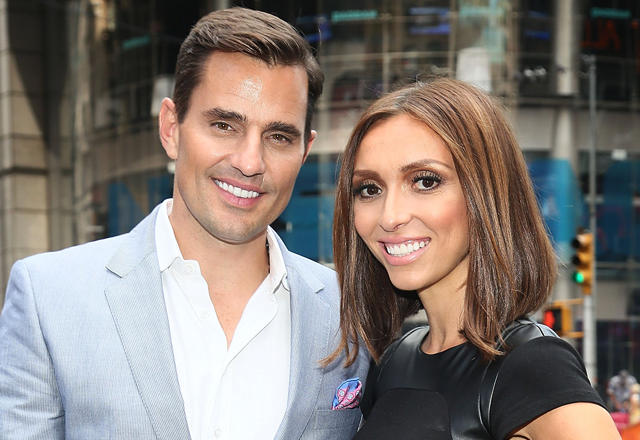 Bill and Giuliana Rancic’s home is featured in the latest issue of Traditional Home magazine.

With the help of interior designer Lonni Paul, Giuliana and Bill were able to make the 1880s brownstone in the Gold Coast neighborhood their own.

The atmosphere of the home is cool and chic yet inviting and cozy.

“Bill and I decide on how to decorate our home based on a feeling,” Giuliana told E! News. “In this particular instance we were designing a home in downtown Chicago and wanted to stay true to a city feel, but still have a home that would wrap its arms around us and was a comfortable environment to raise our son.”

Check the pictures out below: 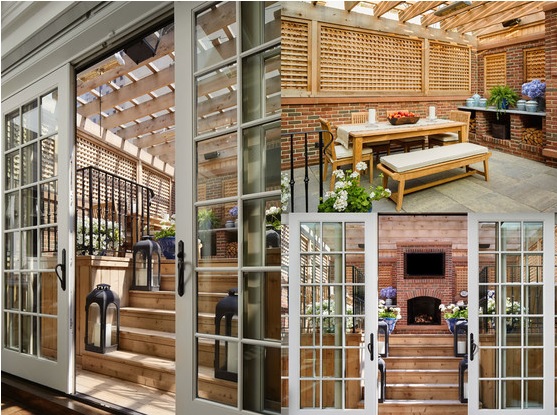 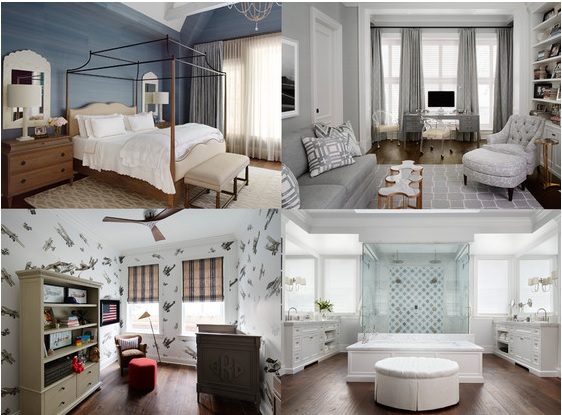 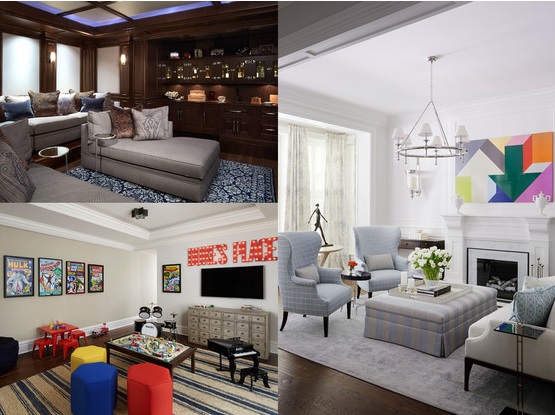 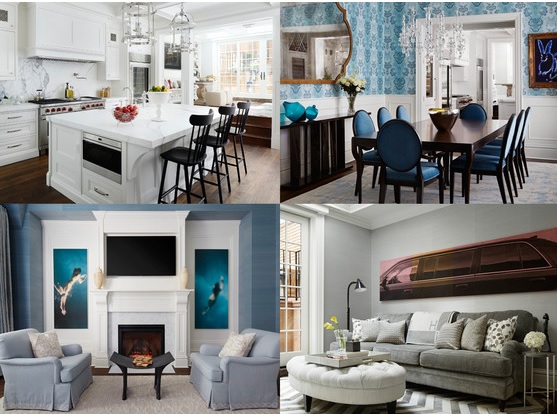 Photos: Werner Straube Photography and E!
Look at that playroom! Their song, Duke, is so lucky.
For more on Bill and Giuliana’s Chicago home, pick up a copy of Traditional Home on Aug. 11.
Have you eaten at their Italian Restaurant, RPM Italian? The restaurant is is known to have delicious pasta, steaks and seafood. The restaurant itself is sleek and luxurious!

Just north of downtown Chicago, and nestled against the Lake Michigan shoreline, is the Gold Coast. As the name would imply, the area is one of the country’s most affluent neighborhoods. With streets that are lined with historic mansions and specialty boutiques, the Gold Coast is an intensely popular area for residents and visitors.Branching off of The Magnificent Mile is Oak Street, an upscale shopper’s dream. The retail revelry includes internationally recognized stores, swanky boutiques and rare, designer fashions. If carrying around loaded shopping bags makes you hungry, you can stop at one of the district’s many celebrated restaurants, including Michelin-starred winners and classic Chicago steakhouses.A day of shopping becomes a night of revelry on the neighborhood’s fabled Rush Street. Amongst the prestigious hotels and celebrated eateries, you will find a trove of booming nightlife hot spots and high-energy events. Treat yourself to the Gold Coast, you deserve it. 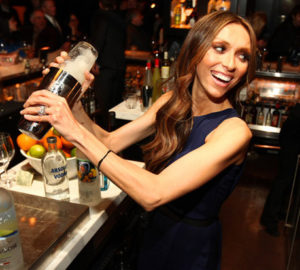 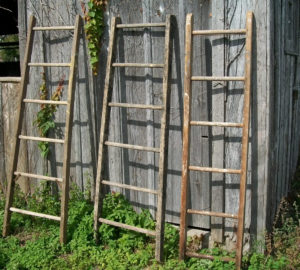 Turn Your Ladder In To A Rustic Chandelier

Best Modes of Transportation in Chicago