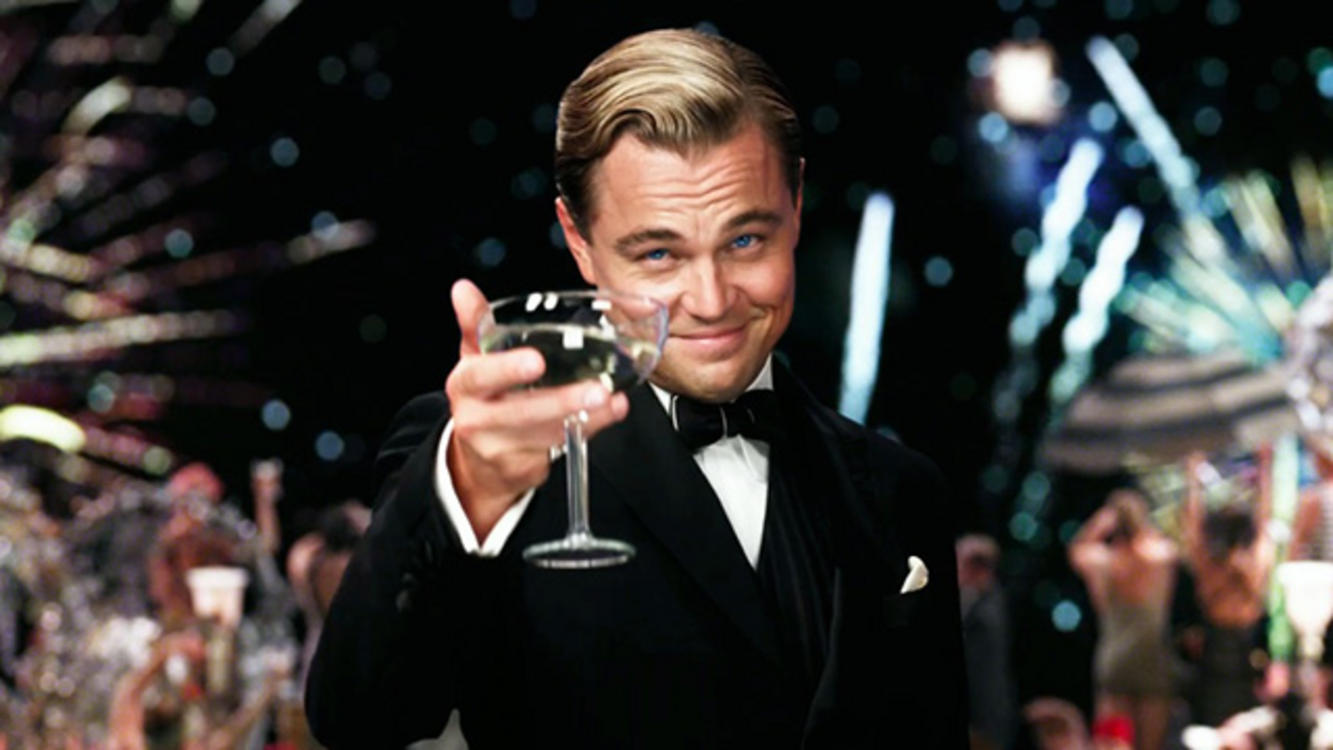 The Long Island home where F. Scott Fitzgerald lived in the 1920s hits the market for $3.9 million. The home where the famous author began writing “The Great Gatsby” offers beautiful features both indoors and outdoors.

Built in 1918, the Mediterranean-style home takes over 5,000 square feet. The home has 7-bedrooms and 6.5-bathrooms. It also has a wood-burning fireplace, gorgeous arched windows and crown moldings.

He and his wife Zelda rented this home out for a couple years in the 1920s. They lived in the mansion from 1922 to 1924. While living in Great Neck, the Fitzgeralds spent their time socializing with their wealthy neighbors. His wife Zelda said this home was the place to throw parties during the prohibition days. Because the home is where F. Scott wrote his famous book, a lot of the novel was based off of this mansion.

In May of 1924, the family left for France where he wrote the rest of the novel. The real estate agent, Ms. Mitzman, said prices in Great Neck are increasing but haven’t yet fully recovered from the real-estate downturn.

Check out the beautiful home below: 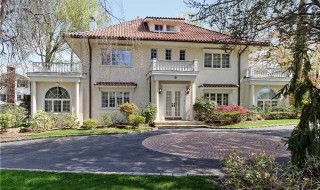 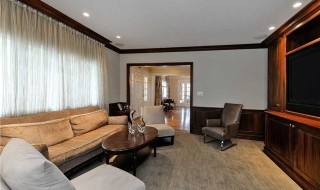 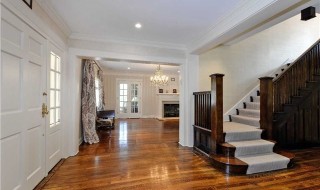 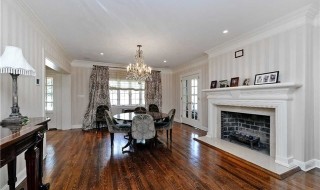 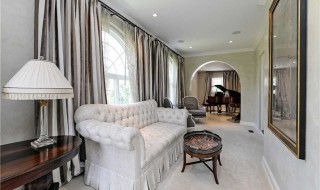 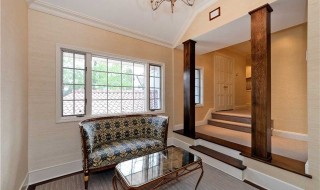 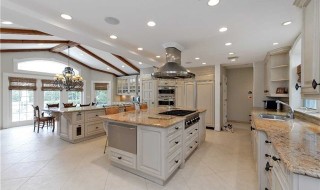 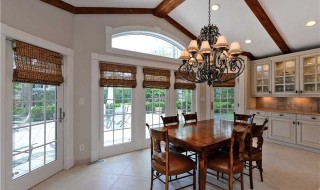 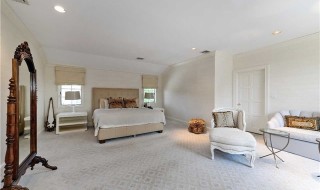 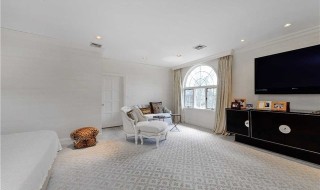 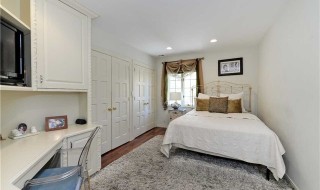 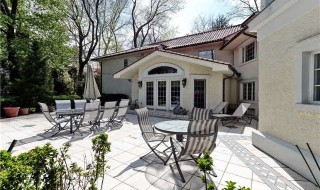 Who wouldn’t want to live in a mansion with so much history?