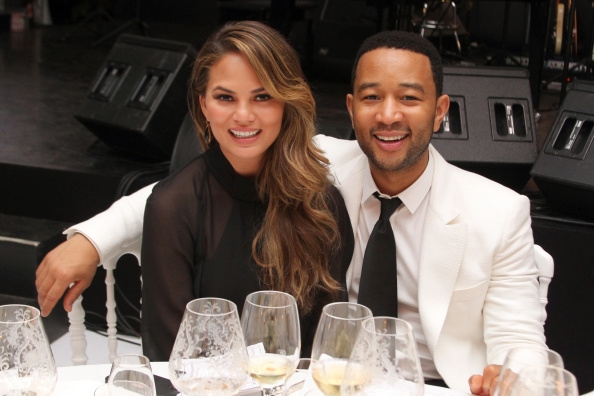 The couple purchased the Manhattan Nolita neighborhood 2,000-square-foot home in 2012 for $2.5 million.

What’s so special about this home? It was featured in a spread in Architectural Digest earlier this year. How awesome!

“John and Chrissy both work insanely hard,” Don Stewart, who designed the apartment, told Architectural Digest. “This needed to be a place where the two of them could power down and recharge.”

The main living area includes oversize windows, and a gas fireplace. If you follow the couple on social media, you know the two love to cook. The apartment also offers a chef’s kitchen with a butler’s pantry/laundry room.

The master suite is huge! It offers a walk-in closet with a spa-like master bathroom.

Check out the listing below: 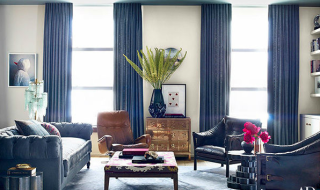 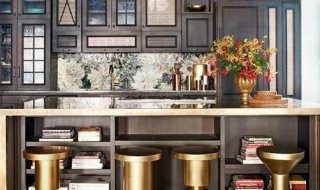 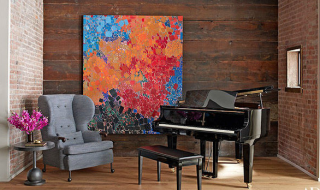 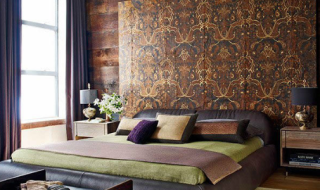 How beautiful is this New York pad? Would you scoop it up for the asking price of nearly $4.5 million? We’re excited to see which celebrity will take this off of John and Chrissy’s hands.

We Love This Penthouse Rental at 130 N Garland Ct.