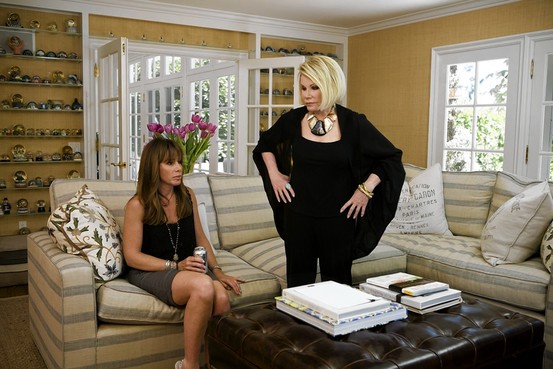 The NYC penthouse that belonged to the late Joan Rivers has just hit the market. Melissa Rivers, Joan’s daughter, put the home up for sale for $28 million, and we can see why. The 11-room condo includes two kitchens, five fireplaces, and four and a half bathrooms. Let’s not forget to mention the ballroom, music room, library, and terrace as well. Rivers purchased the home in 1987 when the space was in great need of remodeling — it was originally built in 1903. The comedian completed renovating the pad to include elaborate crown molding and ceiling frescoes. Keep reading to take a tour of the home