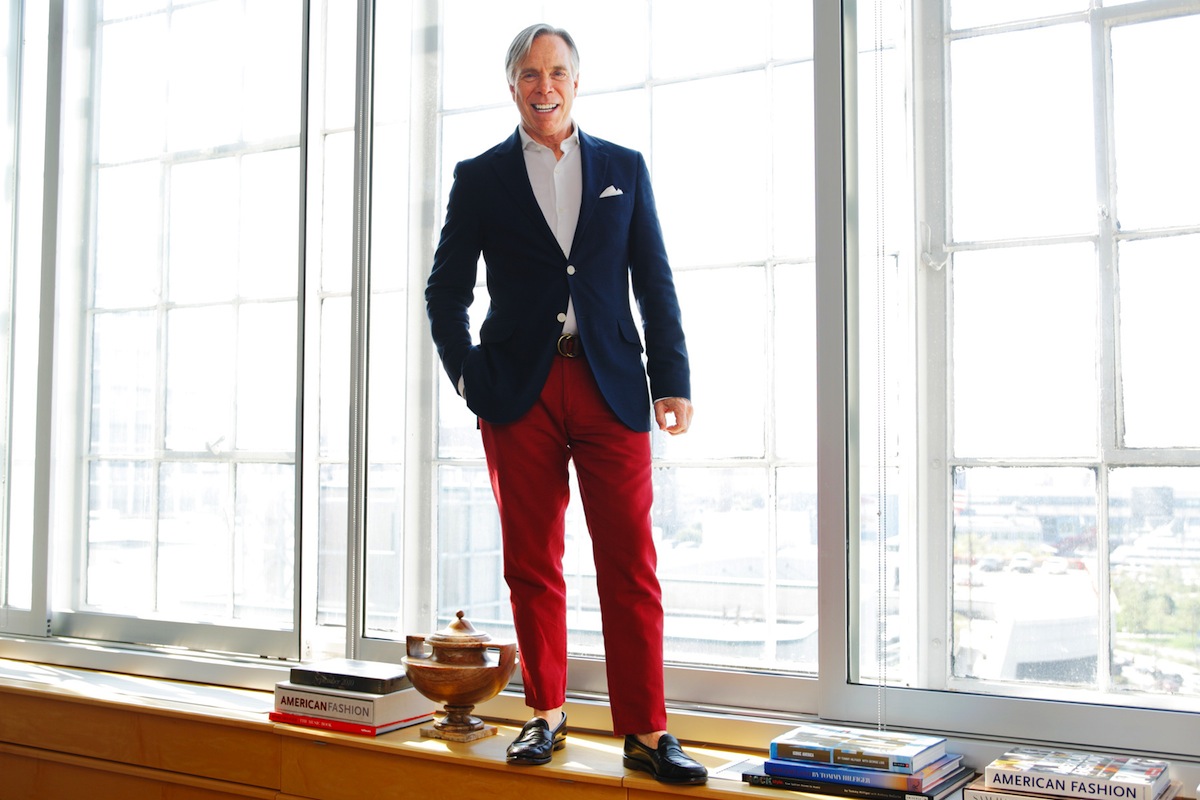 Fashion mogul Tommy Hilfiger and his wife Dee Ocleppo listed their Plaza penthouse for an eye-popping $80 million in October 2013. While the renovated pad—decked out in such a way as to complement Hilfiger’s collection of Warhols, obviously—is certainly luxurious and glamorous and all that jazz, this Curbed commenter pretty much summed up the general opinion about the 6,000-square-foot duplex: “This is just yet another listing at The Plaza that will languish on the market for years unsold or suffer a price chop of embarrassing proportions until it finds a buyer.” And now, 17 months later, the pricechopper has arrived. The penthouse, which includes four bedrooms, a Central Park-facing terrace, and a round room in a turret that contains a custom mural of Plaza icon Eloise, was taken off the market in October. But the New York Post reports that it will re-list for a slightly discounted$75 million.

Hilfiger has been trying to get rid of the apartment since 2008, when he first listed the two units he combined as a partially-finished fixer-upper—for an absurd $50 million. And this asking price came just two months after the couple closed on the two uncombined units for $25 million. They reportedly spent $20 million on renovations since then, but $75 million still seems like a pipe dream. The new listing is not yet live, but check out all the photos from the previous listing below: 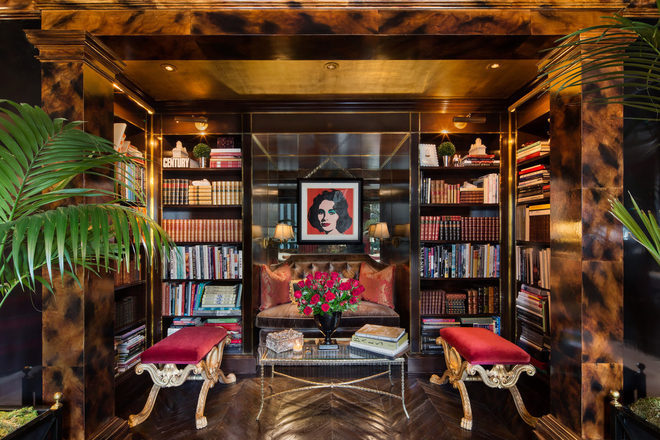 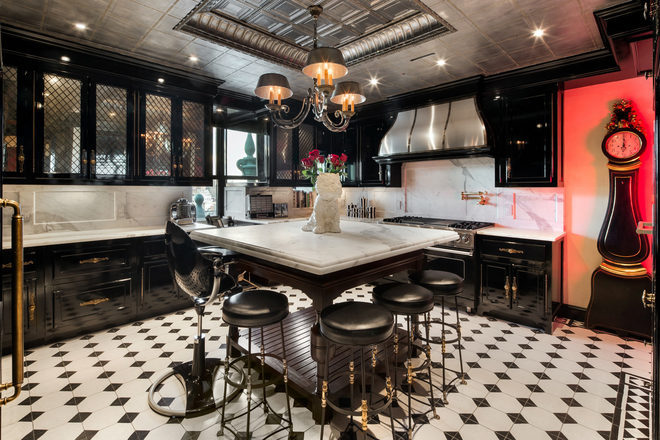 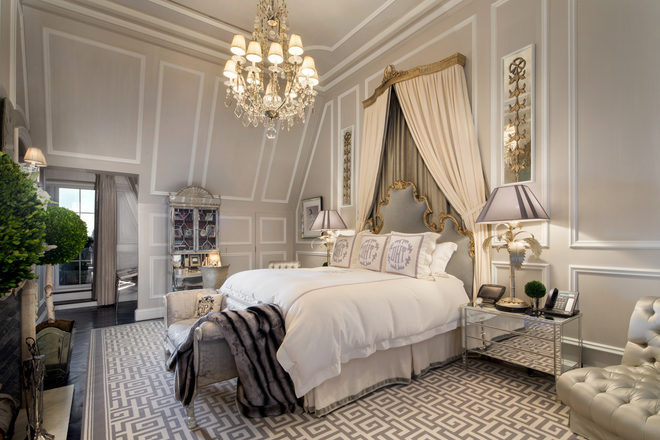 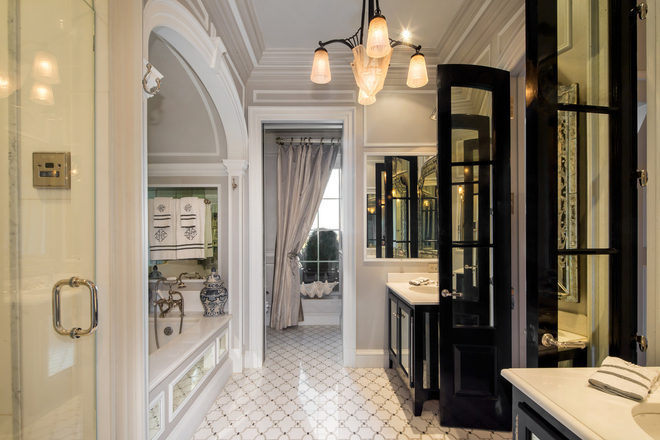