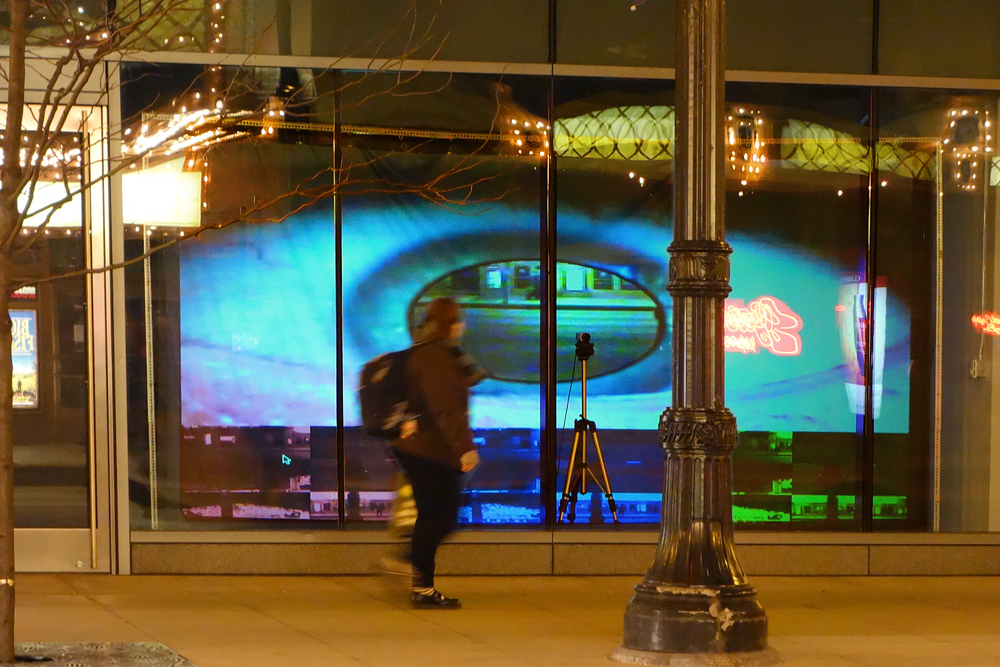 Checking in on the Under-Construction Block 37 Rental Tower

The largest rental apartment building to be constructed in the Loop in decades is now well underway. Developed by CIM Group and designed by Solomon, Cordwell and Buenz (SCB), the new Block 37 residential tower will soon bring 690 units to the center of the Loop. Construction officially kicked off last October and the first major phase of tower construction placed a series of very large steel trusses atop the roof of the Block 37 shopping center, which is serving as the podium base for the tower. The trusses act as a structural load transfer between the tower and the mall structure below. The tower structure then transitions to concrete as the typical floor plate layouts stack on top of each other. 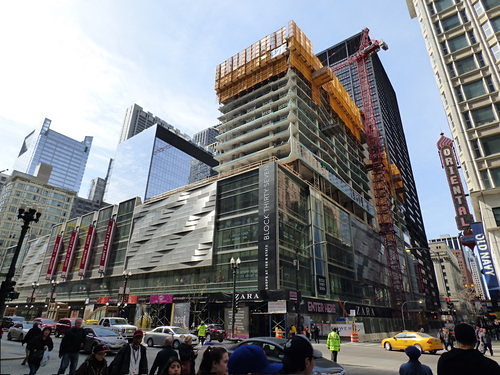 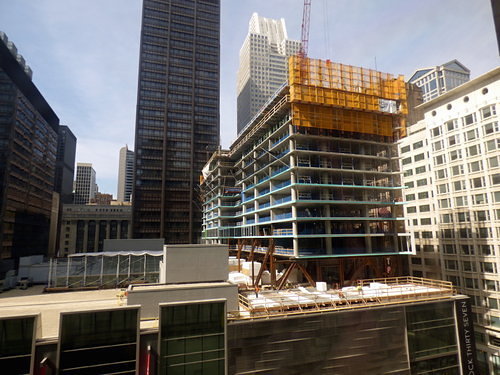 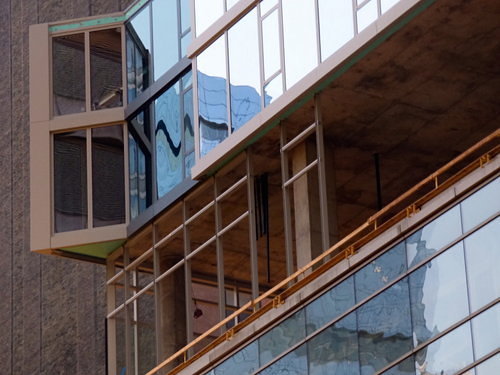 Rosie is Movin’ on