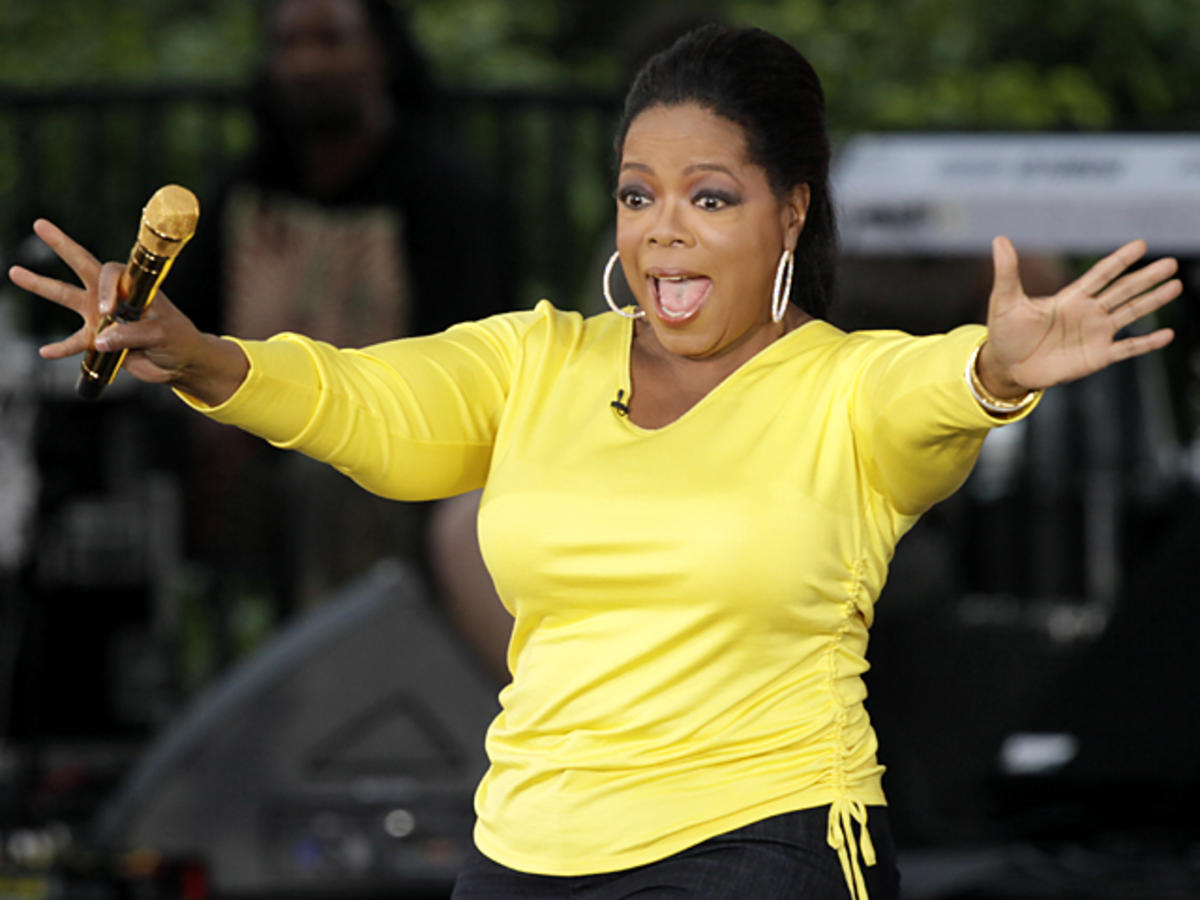 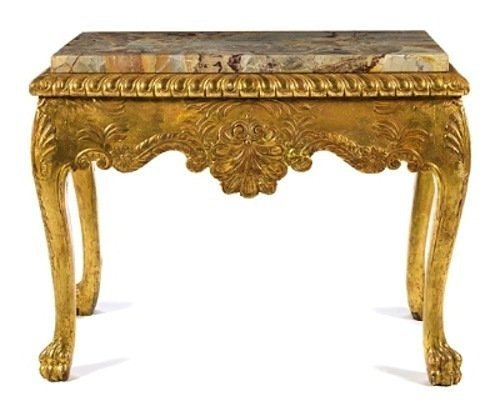 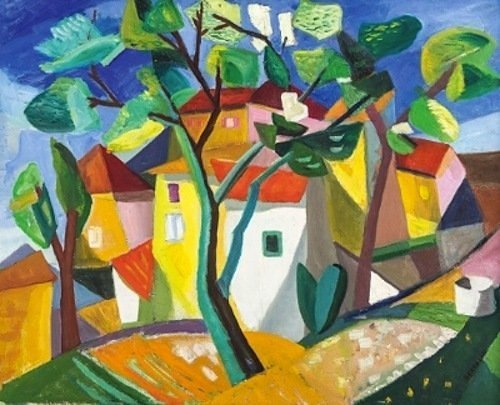 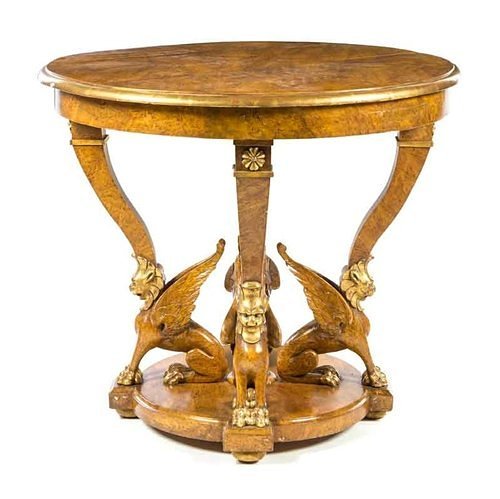 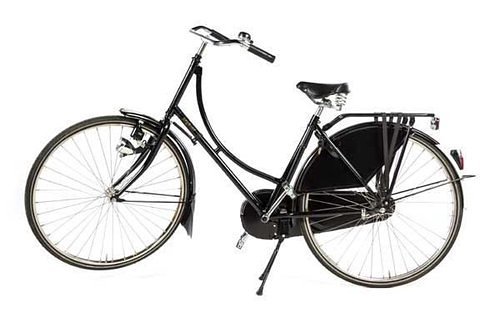 Oprah may have had a difficult time in trying to ditch her spacious 56th floor Water Tower Place unit, but the media mogul is now unloading the contents of the 9,600 square foot pad to raise funds for her education foundation. Slowly but surely, Oprah has been cutting ties with Chicago over the last few years, selling two other units along Lake Shore Drive, a farm in Indiana and her Harpo Studios campus in the West Loop. Oprah also recently announced that she plans on shutting down Harpo’s Chicago operations for good. If you plan on attending Oprah’s ginormous garage sale, be sure to bring a pile of cash as many of the items being sold are valuable antiques and artwork. In total, Oprah will be auctioning off 571 lots in a big one day event on April 25. Some of the items that are being auctioned include a fancy Dutch bike, a pair of famille-verte porcelain vases as well as artwork from Hovsep Pushman, Francis Coates Jones, Robert Emmett Owen, Maude Earl and many others.