Vince Vaughn is Selling his Palatial Penthouse in Chicago 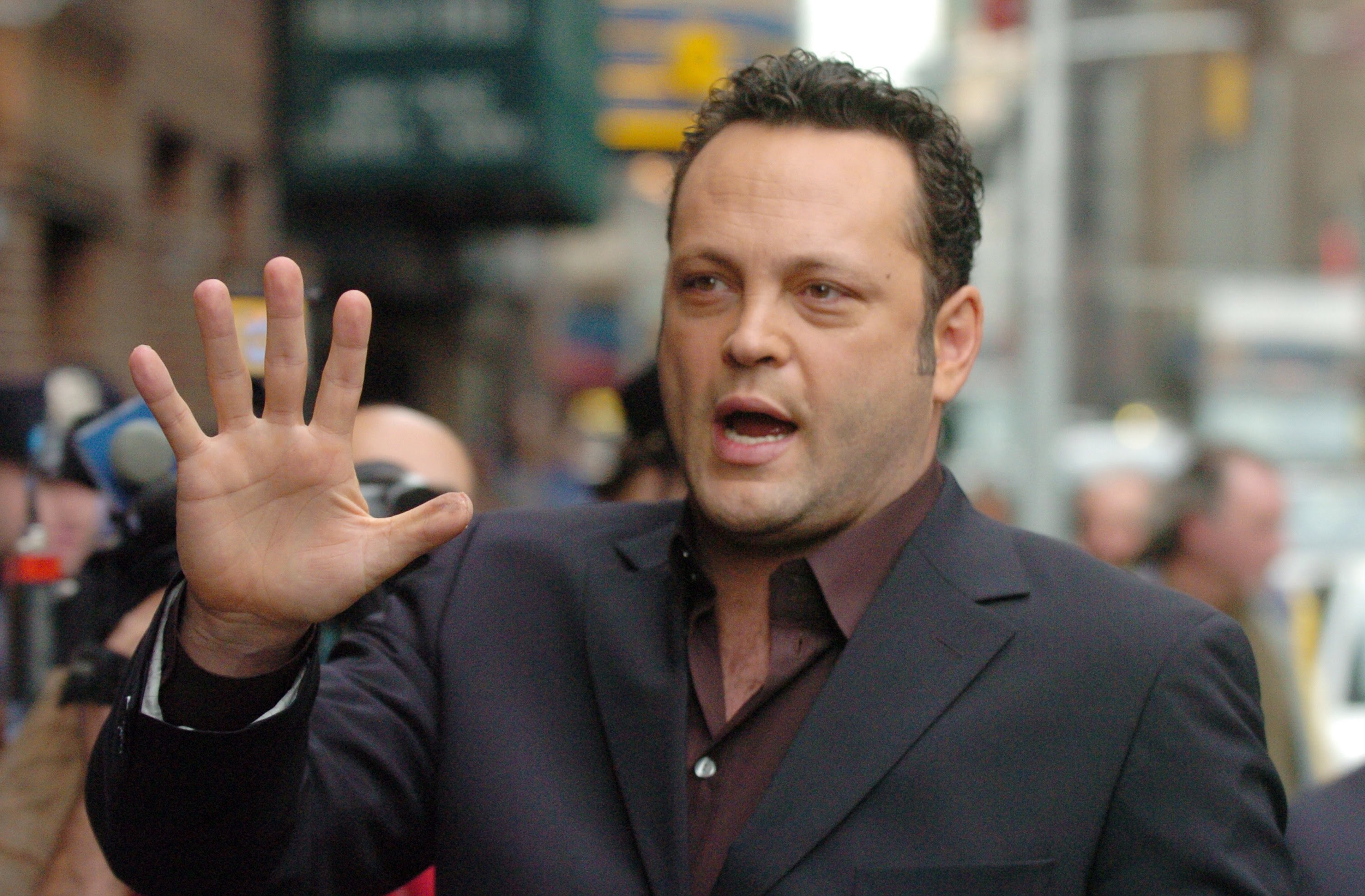 Vince Vaughn’s Palatial Penthouse in Chicago is on the Market

When Vince Vaughn relisted his five bedroom triplex penthouse in the landmark Palmolive Building last September, the A-lister did so without including any interior photos of the space. However, over the weekend, the 12,000 square foot penthouse publicly listed on the MLS with a $1 million price chop and some new interior shots. The penthouse takes up the top three floors of the historic Art Deco building, a space that housed the headquarters of Hugh Hefner’s Playboy Enterprises from the mid-’60s to the late ’80s. Vaughn’s listing agent told DNAinfo that the actor is “not desperate in any way” to ditch the swanky triplex space, however with a million-dollar price cut and some new photos Vaughn is certainly offering a little more bait to lure potential buyers. Chicago’s most supreme bachelor pad can be yours for the stately sum of $13.9 million and an additional $12,155 per month in HOA dues.