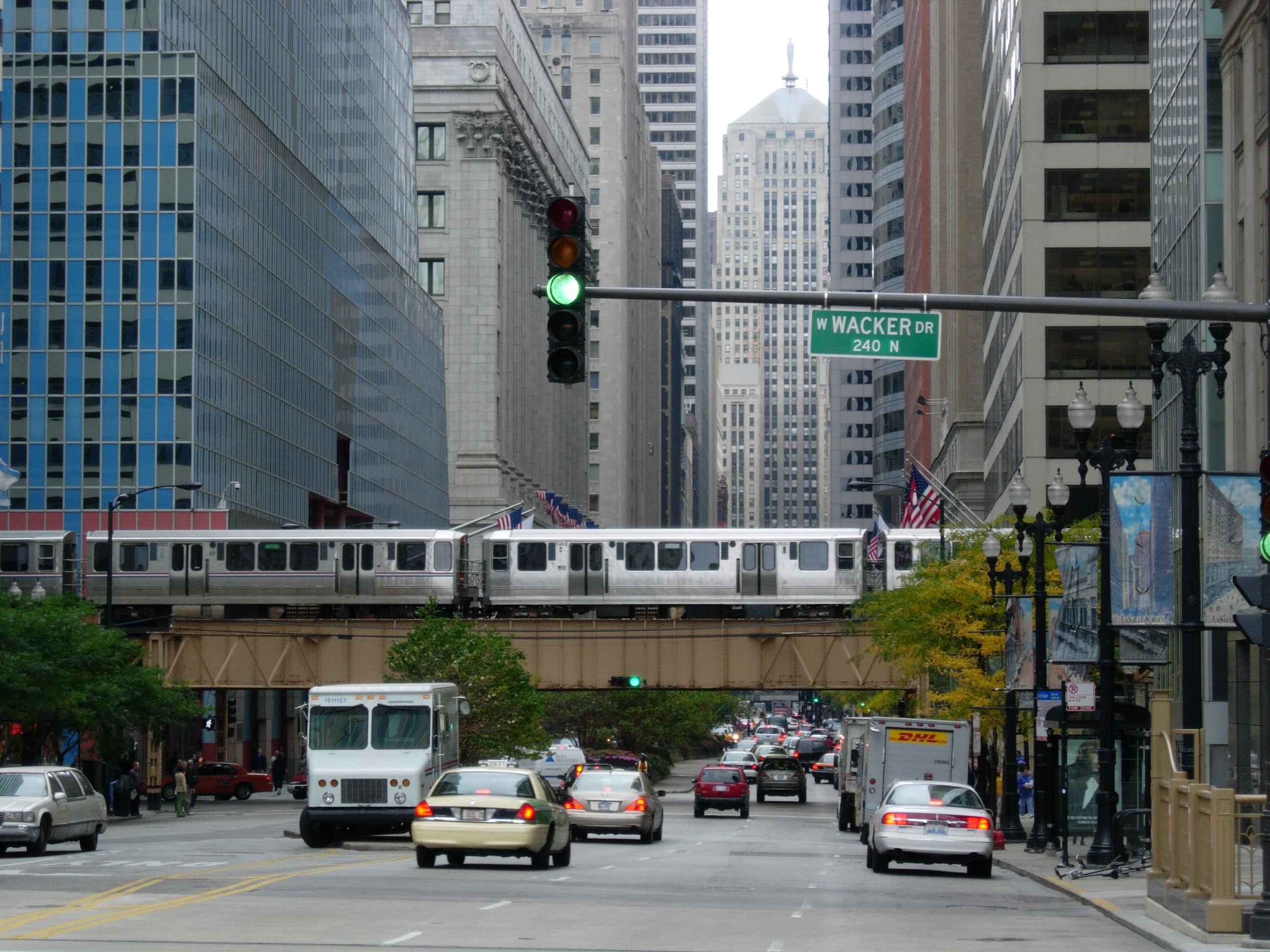 Amazing Listings For Sale in the Loop

And so it begins: the second round of voting for the prestigious Curbed Cup neighborhood award. In case you missed it, the Curbed Cup is an annual competition that dubs one neighborhood as the greatest in all of Chicago. And after a week of voting, we’re now down to eight contenders. Anyways, enough with the jibber jabber, and let’s just get straight to the first match for this week. First up is the Loop versus Logan Square. The Loop has long been the heart and soul of Chicago’s economy, but over the last several years, the city’s downtown core has transformed into a real-no-kidding residential area. And the Loop will soon welcome hundreds of more residents as new apartment towers are completed within the next couple of years. Logan Square had a huge year in 2014 and is poised to have yet another year of major changes in 2015. And with the dramatic changes comes a dramatic battle among residents which will also likely continue well into the new year. 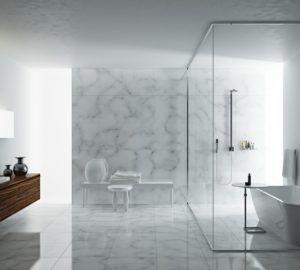 Check Out the Designer Bathrooms in the Loop