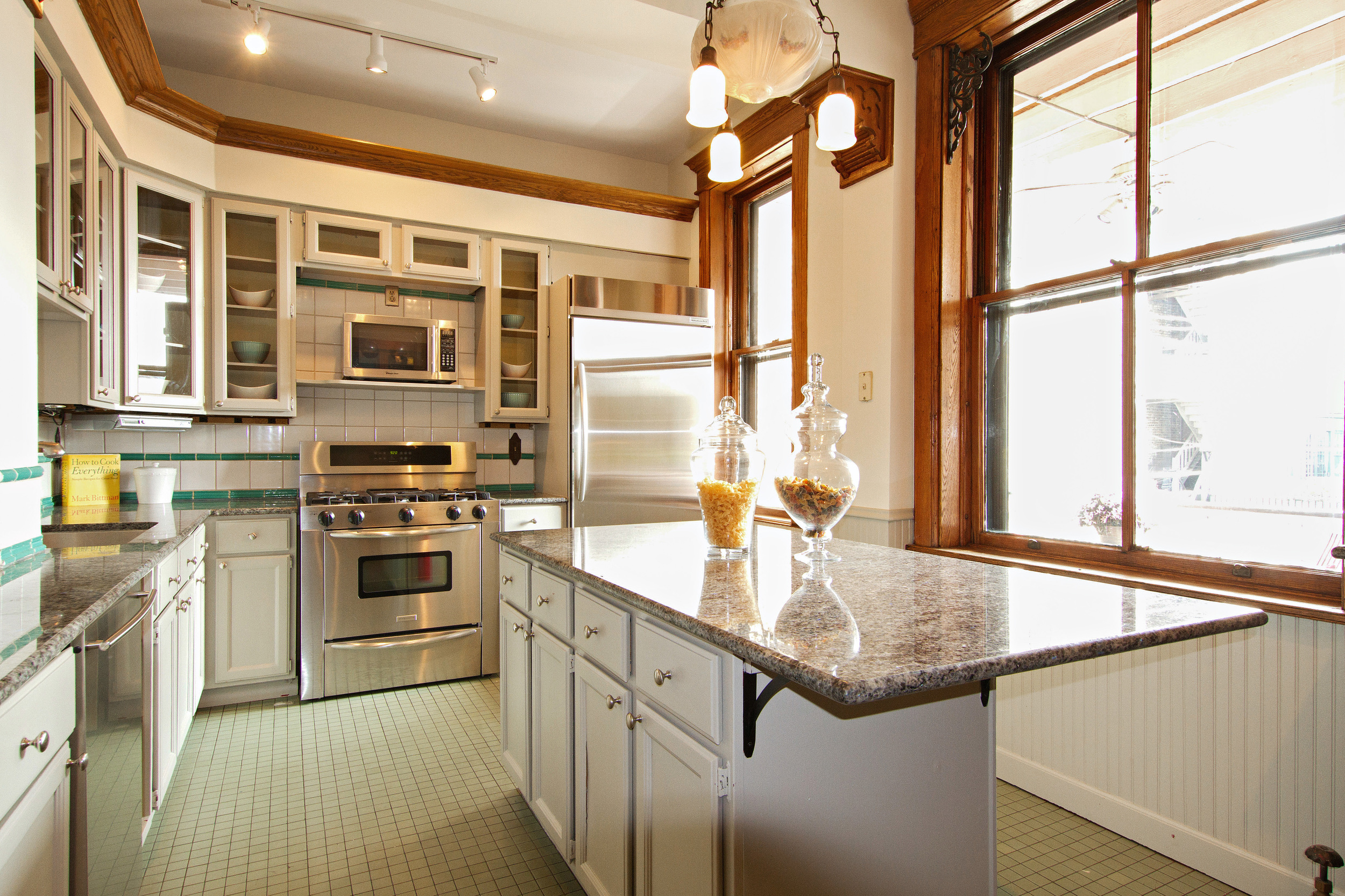 Ukrainian Village got its start as a working class neighborhood after the Great Chicago Fire in 1871 when settlers (mostly German) began their push outward from the city’s fire ravaged downtown. Unlike its more upscale neighbors to the north in Wicker Park, Ukrainian Village was more of a working class community. Soon after the German immigrants came an influx of people from Russian and Ukrainian descent. The Ukrainians quickly comprised the bulk of the new population and consequently, the area soon took on the name and character of its new Eastern European residents. While many Ukrainian establishments still exist in the neighborhood today, and it is still possible to hear Ukrainian spoken on the streets, you are just as likely to hear Polish and Spanish as well. Ukrainian Village is home to several beautiful European style churches, the most notable is Holy Trinity Cathedral which was constructed in 1903 and was funded in part by Russian Czar, Nicholas II.

Sak’s Ukrainian Village Restaurant and Lounge may have the outward trappings of just another neighborhood watering hole but this restaurant and tavern is your ticket for an old-school, if not Old World, dining experience. A hearty meal of pierogis, sausage, cabbage, beets and potatoes will serve as comfort food no matter what your heritage or ethnic origin. Prefer marinara sauce to borsch soup? The neighborhood also has several choices for good Italian grub. A Tavola offers the best of northern Italian cuisine while Bacci Pizzeria “Home of the Jumbo Slice and Free Pop” serves up great pies and other Chicago fast food favs, like Italian beef, Vienna beef hot dogs and don’t forget the chicken wings.

Two other important Ukrainian Village spots for traditional food and charm are Kasia’s Polish Delicatessen (a great place to stock up on potato pancakes) and Rich’s Delicatessen where you can check out a variety of smoked meats, Polish groceries and imported European beer. Vegans as well as the health conscious and green-minded will appreciate the first ever USDA certified organic bakery, Bleeding Heart Bakery. This punk rock bakery serves up the usual suspects of scones, cupcakes and croissants, but with a commitment to use only healthy, organic ingredients.

For experiencing live music, The Empty Bottle has become an institution over the last decade and not just for the neighborhood. The venue is an important stop on the map for many touring indie rock bands. Not to be outdone, Darkroom has recently been looking to take a piece of the live music pie booking both local and touring acts into their dimly lit low-key club. No longer known as the “Alcohol Abuse Center” thanks to new ownership, Tuman’s got a make-over complete with an outside patio and a kitchen that serves bar food. The Rainbo Club has been a Ukrainian Village hangout since it opened in 1936 and judging from the decor it doesn’t look like much has changed. While the interior design is the same, the clientele has been replaced as this friendly dive bar now attracts a loyal late-night Bohemian crowd.

To get an idea of the shopping in Ukrainian Village think eclectic. Modern Times is not just the place for your vintage furniture needs – you might also find the perfect sculpture or lamp to complete your living space. A stop at the wacky gift shop Willow will also aide you in your quest for those perfect offbeat home accessories or finding an unusual present for that hard-to-buy-for friend.

Like much of the greater West Town area, housing prices in Ukrainian Village have risen in recent years and, much to the dismay of local historians and preservationists, the neighborhood has seen a lot of new construction and development. Even with contemporary residences sprouting up, Ukrainian Village continues to retain much of its Old World village charm with Victorian-style brick homes that are still prevalent along the neighborhood’s leafy green side streets.

Ukrainian Village is easily reached by several CTA bus routes including the Damen and Western Avenue buses on the neighborhood’s eastern and western borders, as well as the Division and Grand buses on the northern and southern borders. To travel through the center of the community, just hop on the bisecting Chicago Avenue bus.

Are You in the Market to Buy a $2 Million Dollar House? 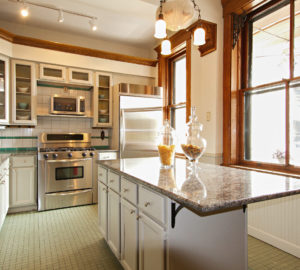