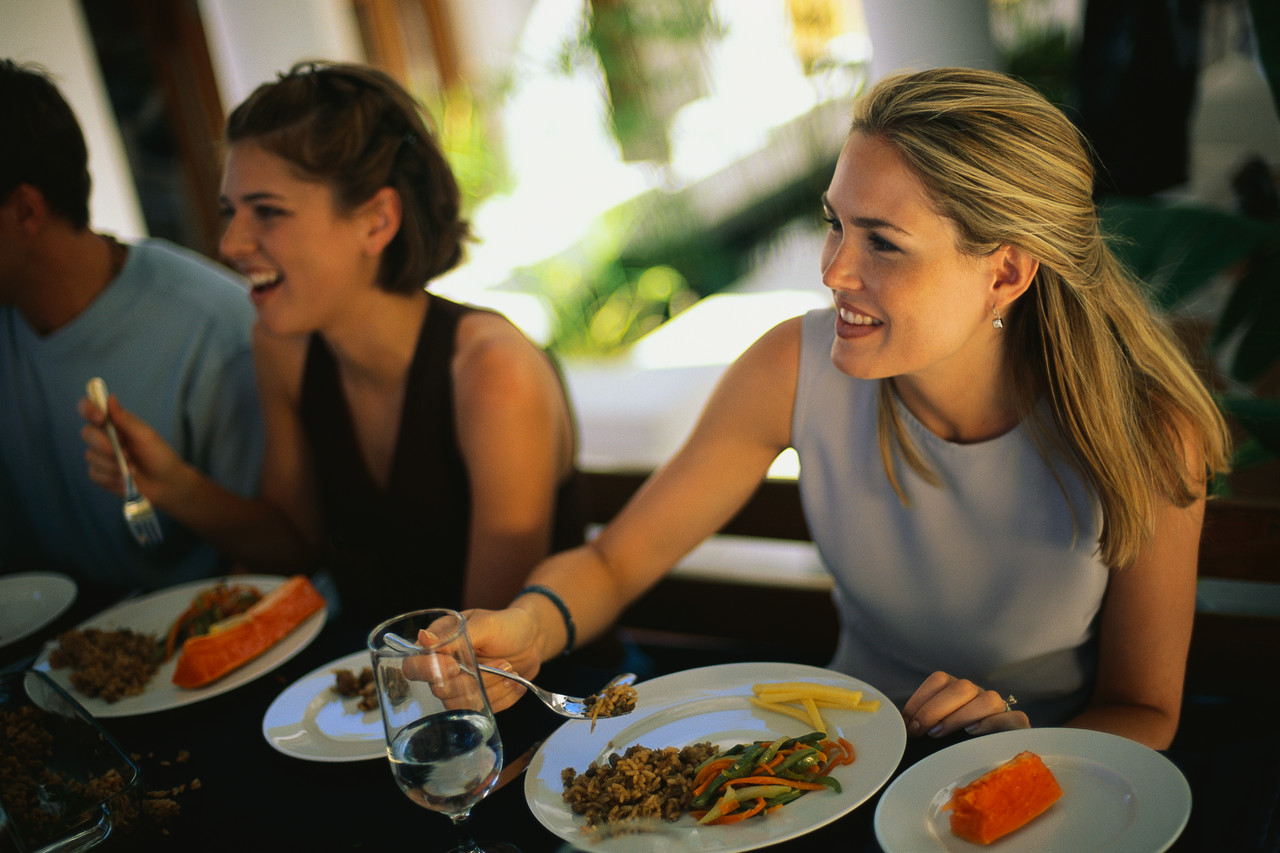 In honor of Chicago Restaurant Week, which begins Friday, apartment search website Domu.com has paid tribute to the city’s “vintage restaurants” — that is, eateries open for a half-century or longer.

As Domu explains, “we figure if you can keep it going for 50 years you must be doing something right” and, indeed, among its list of 58 fifty-plus-year-old dining establishments are many local favorites.

Schaller’s Pump, opened some 130 years ago in the city’s Bridgeport neighborhood, took top honors in the ranking. Though originally opened under a different name, the restaurant, purchased by George “Harvey” Schaller just on the heels of the Prohibition Era, is a short walk from U.S. Cellular Field. It is also known to be a favorite of many a Chicago mayor, particularly the five, including two Daleys, who grew up in the neighborhood, according to the Chicago Bar Project.

Below, check out the rest of the top 10. While Domu admits their list may not be exhaustive, we felt it was a good opportunity to pay homage to some of the city’s most storied restaurants. Check out their full list here.