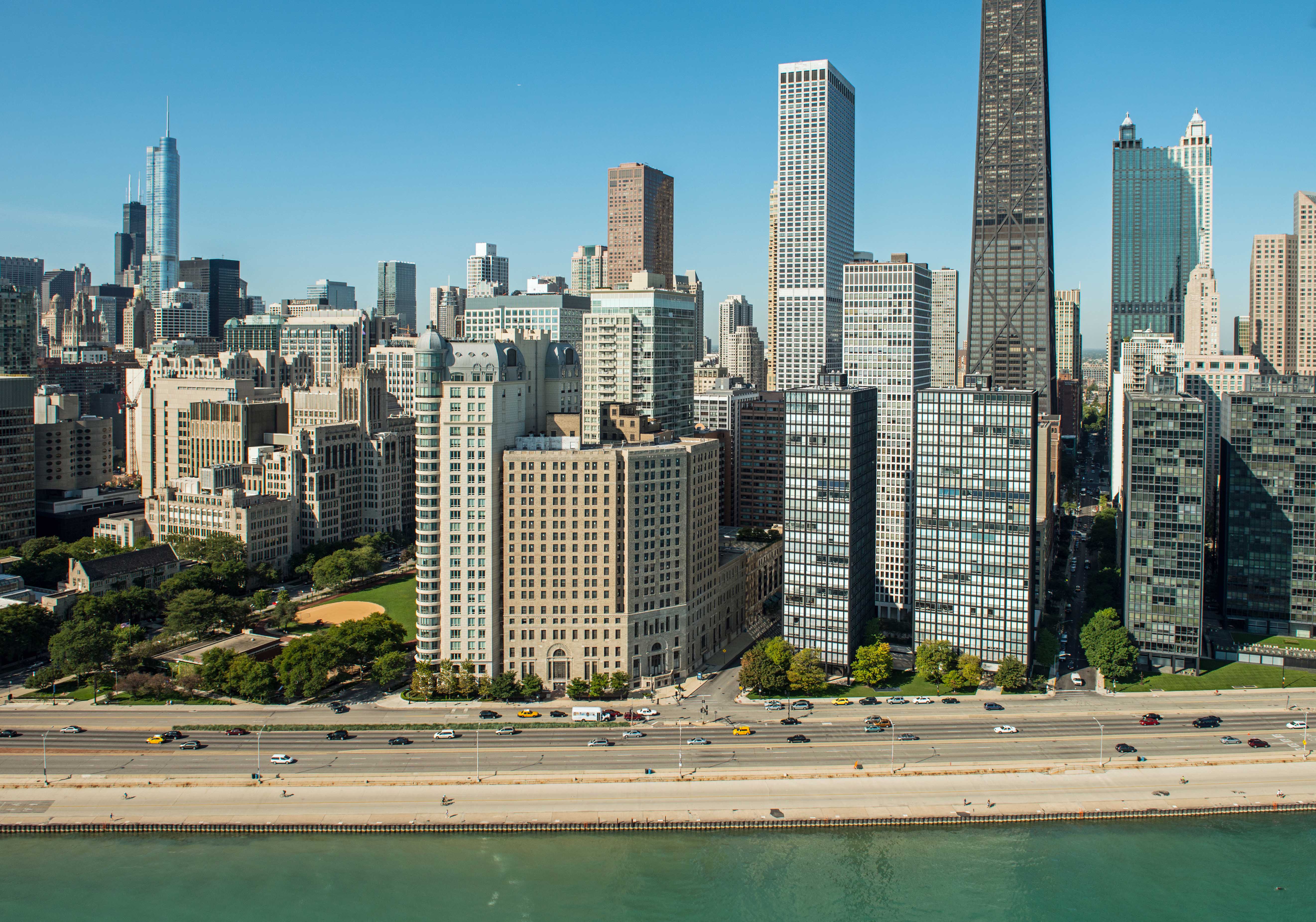 Construction crews are busy revamping the former Lakeshore Athletic Club building on Lake Shore Drive about three months after the property’s owner secured an $80 million construction loan to convert the building to 200 apartments.

“The construction is probably about two-thirds done,” said Integrated CEO Matthew Phillips, adding that the first units will be ready by year-end and the rest completed in first-quarter 2014.

Integrated and its partner, Rockville, Md.-based National Electrical Benefit Fund, initially planned to convert the historic building at 850 N. Lake Shore Drive into luxury senior housing, but the developer shifted course after the Clare, a retirement community in the Gold Coast, sold for a fraction of its development cost at a bankruptcy auction in April 2012. High occupancies and soaring rents made apartments an attractive alternative.

Yet new projects face growing competition as supply threatens to outpace demand, with developers expected to add some 5,200 units to the downtown apartment market by the end of 2014, according to Appraisal Research Counselors, a Chicago-based consulting firm.

“Not all of those units will get built and there probably will be some pushback on occupancy and rents, but right now there’s basically 100 percent occupancy in the downtown area,” said developer Keith Giles, who plans to convert the Old Colony Building at 407 S. Dearborn St. into 204 apartments. “Is that 5,200 going to turn into 10,000 or 3,000? Who knows?”

The recovering condo market could also factor into the equation, he said. The supply of apartments could decline if demand for condos is strong enough for developers to start converting rentals into condos. While Mr. Phillips has no immediate plans to shift course once again at his project, he said he hasn’t ruled out a condo conversion at some point in the future.

“We continue to monitor the market but haven’t made any decision in that regard yet,” he said.

Integrated bought the 374,000-square-foot, 19-story building in early 2008 from Northwestern University for nearly $40 million. Now, the firm faces the challenge of balancing the old with the new, taking advantage of the building’s history while delivering the high-quality housing tenants are looking for.

Designed by architect Jarvis Hunt, the Lakeshore Athletic Club opened in 1927 as a private club, according to Jonathan Fine, executive director of Preservation Chicago, which worked to save the structure from demolition. The following year, the club’s indoor pool hosted the Olympic trials for the 1928 games.

The building isn’t landmarked. But Mr. Phillips said Integrated is incorporating some of the building’s existing artistic and architectural elements, such as its colorful murals and intricate plaster ceilings and moldings, into the new design. Integrated is also restoring the building’s exterior, including its limestone reliefs.

“It has been a challenge, but a rewarding one, because we’re now starting to see the results,” Mr. Phillips said.

Mr. Fine said preservationists are disappointed by the loss of some of the building’s historic spaces, such as the lobby and pool, but he stressed the importance of compromise.

“The reality of adaptive reuse is that you sometimes have to give something to gain something,” he said. “The overall result is that the Lakeshore Athletic Club has been preserved and that is a good thing.”