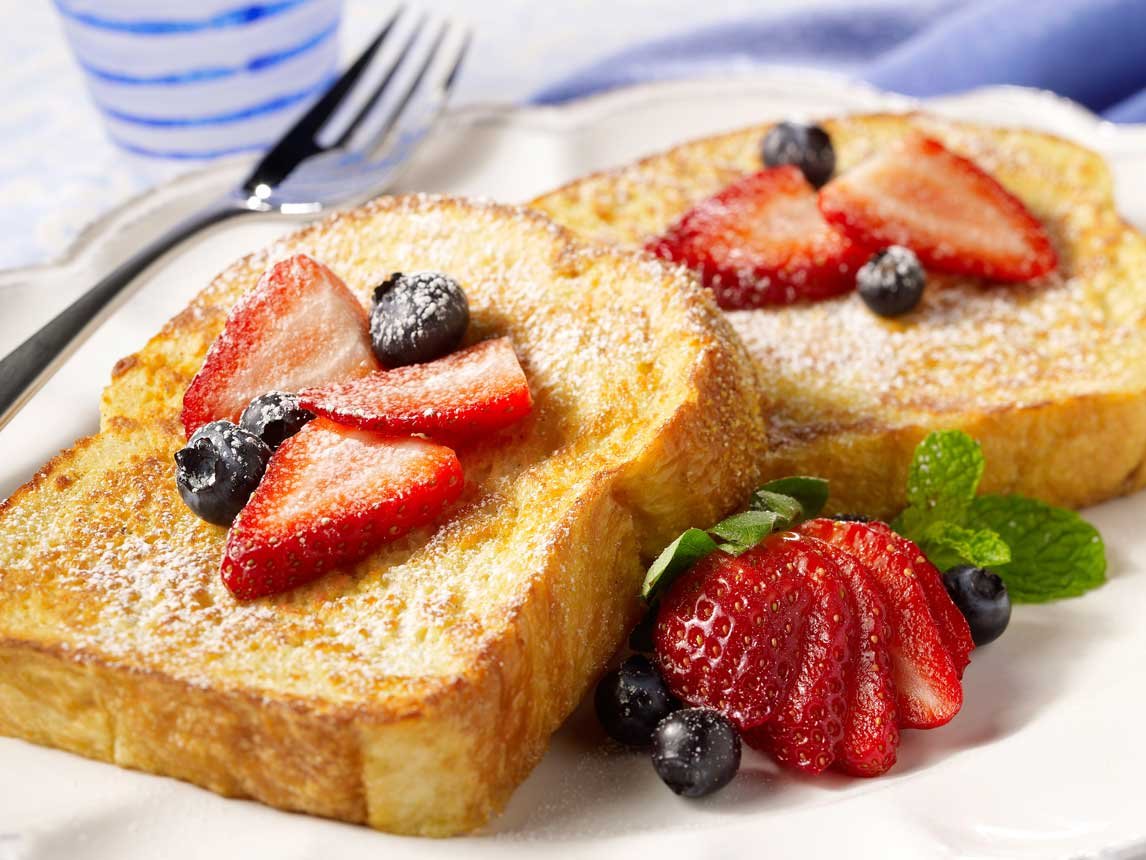 My predecessors left me a formidable list: The 20 best brunch spots in Chicago. While I’d already been to many of their choices (Jam, Southport Grocery, Longman & Eagle) and agreed with them, some of their picks (Sprout, City Provisions) had closed, others had seen chef changes and, in the two years since the list debuted, it seems like every new restaurant (and every current restaurant) had added brunch. Now Avec serves it on Sunday. So does GT Fish & Oyster. Au Cheval opened. So did Dusek’s, and both serve brunch.

If there’s one thing we learned from the seemingly endless rounds of Bloody Marys, stacks of French toast too big to finish, long waits for seats while we were battling hangovers and more cups of coffee than we could count, it’s this: Brunch in Chicago is only getting better and better.