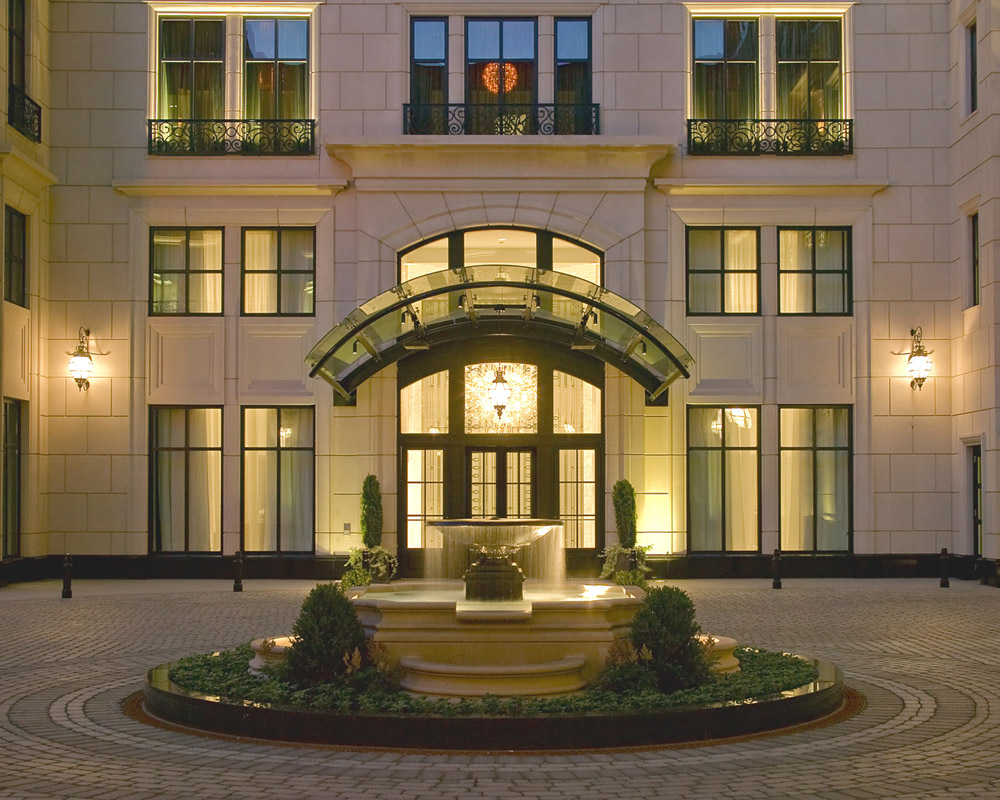 According to Chicago Magazine:

Sales of high-end homes in Chicago and the suburbs went nuts in 2013. The number of homes that sold for $1 million or more was up 33.4 percent from 2012, according to figures from Midwest Real Estate Data. That’s a much bigger increase than the overall market; sales of homes at all prices went up 23% in 2013.

It’s more proof that, as I reported right before Christmas, there are two housing recoveries going on in Chicago.

The explosive increase in high-end sales was set off by an abundance of healthy signs in the nation’s economy, says Janet Owen, the Prudential Rubloff agent who sold the two top-priced homes in the city in 2013. “The year started with a wait-and-see attitude,” she says, “and then all of a sudden, all the indicators were doing well: the stock market, unemployment, housing starts, interest rates.” That lit a fire under many affluent people who’d been waiting to make a move.

The Chicago neighborhoods with the most $1 million-plus sales were:

And the suburban neighborhoods with the most $1 million-plus sales were:

In Hinsdale, it was during the second quarter of 2013 that “the faucet got turned on full-blast,” says Bryan Bomba, a Coldwell Banker agent. Homes priced under $1.4 million in that very desirable DuPage County suburb “were absolutely on fire,” he says. One reason was a surge in new speculative homebuilding. The entry price for a newly-built home in Hinsdale is now about $1.3 million, Bomba says; buyers can get into the town for considerably less, but in an older home, he notes.

Buyers who may have planned to get to Hinsdale in the next several years “knew now was the time to jump,” Bomba says, before prices and interest rates go up farther.

Susan Maman of @Properties observed something similar on the North Shore. “People who had been waiting but had the money to buy came in off the sidelines when they saw the economy improving,” she says.

Many of them seized on low interest rates to leverage a bigger purchase than they might otherwise have made, Maman says. “Astute investors borrowed as much as they could when interest rates on jumbo loans were in the threes,” she says. “Now they’re up a full [percentage point] from there, so you’re not going to get as much [house].”

While individual buyers were have been buying up while money was cheap, Janet Owen saw another effect of the affluent buyers’ binge. She calls it a “trickle up” effect: Sellers who did well unloading their million-dollar homes traded up to the two-million range, and so on. That’s how it came to pass that three of the top-priced sales in the city all closed toward the end of the year.

And even beyond the trading-up possibilities, there’s the idea that affluent buyers’ confidence spread to other buyers. People who saw their friends and neighbors confidently making million-dollar home purchases may have dropped their own reluctance, Owen says.

“They saw other people were taking these opportunities, and they got excited that it was a good time for them to do it, too,” she says. 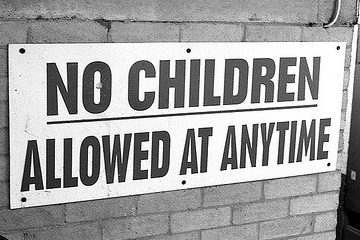 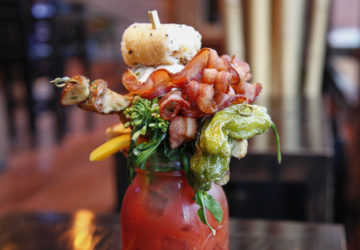 10 Things You Must Eat to be a True Chicagoan 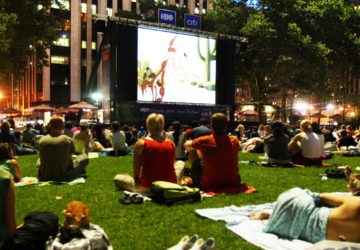