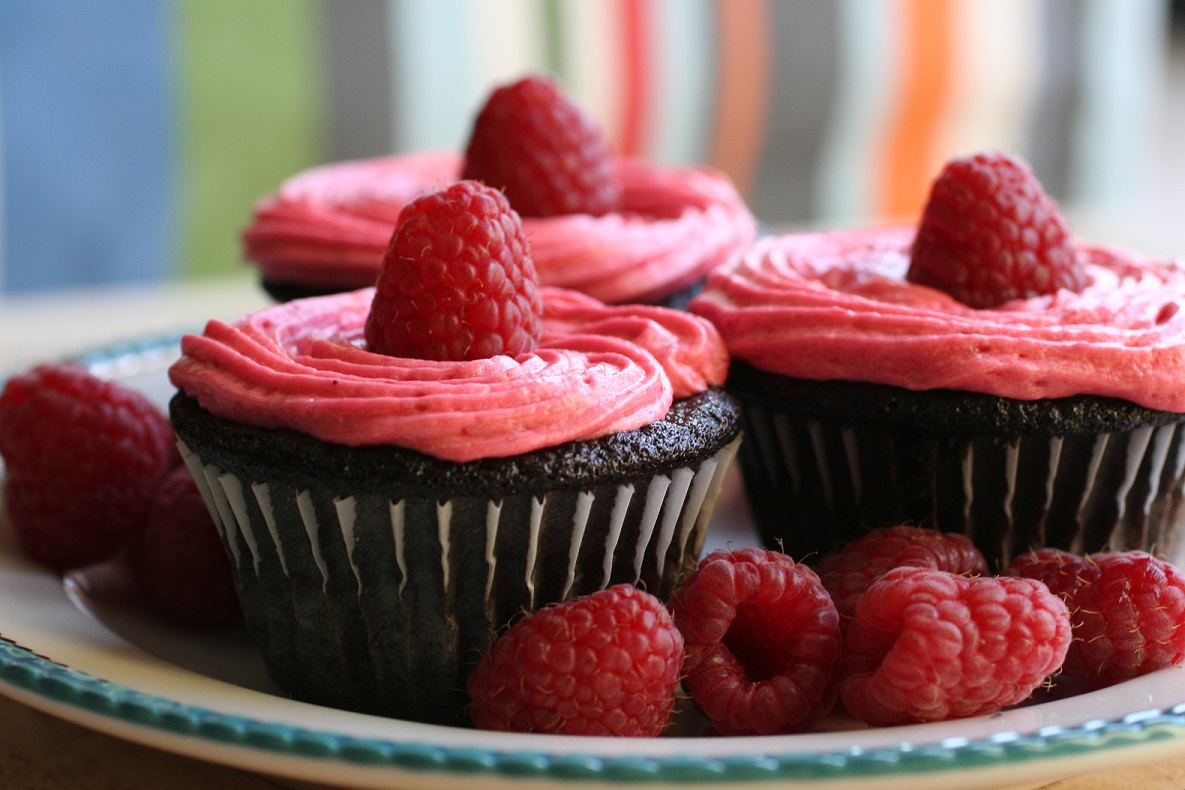 According to Chicago CBS Local:

CHICAGO (CBS) — Chicago cupcake lovers don’t have to go far to taste some of the best in the whole wide USA, according to a new foodie list.

The Daily Mealhas come out with its 101 Best Cupcakes In America. (It did a similar list for doughnuts, which Chicago dominated.)

Plus, the Daily Meal picked two places in other towns–Magnolia Bakery, 108 N State St., and Sprinkles, 50 East Walton–that also have locations in Chicago.

Here are the four Chicago locations, and what the Daily Meal said about them:

No. 83 Swirlz, 705 W Belden Ave.: “As a landmark cupcake “emporium” in Chicago, Swirlz Cupcakes doesn’t disappoint. … The orange, raspberry cheesecake will transport you to summer, while the chocolate dipped peanut butter banana will whisk you away to the rich fall food indulgences.”

No. 61 Molly’s Cupcakes, 2536 N Clark St.: “Baked in small batches from scratch daily, you can truly customize your cupcake experience at Molly’s Cupcakes. Simply pick a cake flavor, choose a frosting and then make it yourself with an array of tasty toppings. They’ll bake it right in front of your eyes and are happy to accommodate even the wildest of cravings. Try one of their center filled cupcakes for a truly tasty experience.” 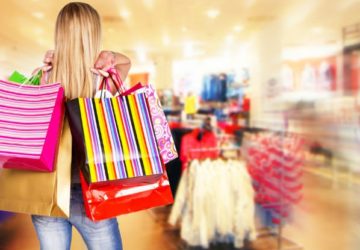