Most Unique Homes in Chicago 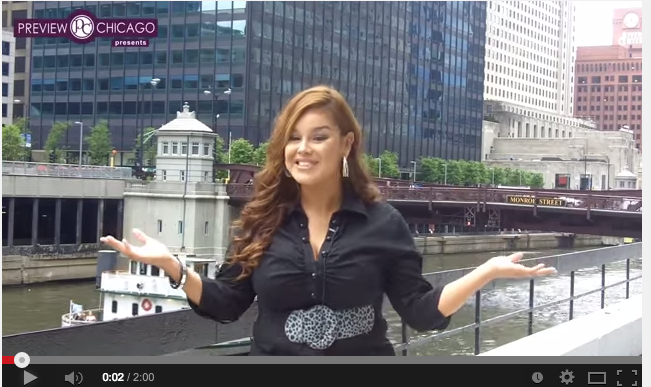 For just one dollar shy of $3 million, you could be the new owner of Chicago’s most distinctive home. Well, it didn’t always use to be a home. In fact, the building located at 214 W. Erie has spent many years as headquarters for Flair Communications, a Chicago-based advertising agency. Now this unique River North house is on the market for $2.99 million.

According to Curbed Chicago, the four story home was bought by Lee Flaherty, head of Flair Communications, back in the 60s and has gone through major renovations over the years. Known as “The Flair House,” this eye-popping piece of Chicago real estate is the definition of inimitable.

Covering 7,000 square feet, the home features a four story spiral staircase that blurs the line between art and architecture. Chevron pattern hardwood floors, a coy pond, stained glass and a rooftop deck that showcases views of everything from the Willis Tower to the Hancock building are some of the highlights of this property. With all the square footage offered, the possibilities are endless if you have the dough to spend on this 5 bedroom, 1.3 bath domicile.

The newly listed home has quite the history. The River North home was built in 1883 by Marcus Devine, an Irish immigrant who became a milk merchant back when River North was not even a shadow of what we know it to be today, reports Connecting the Windy City. In 1929, half the property was burned down in a fire. When Lee Flaherty purchased the property in the 60s it was devoid of plumbing and electricity. The future advertising whiz paid $85 a month in rent until he purchased the home $20,000 in 1965.

Flaherty is no stranger to going big. We can thank him for the creation of the Chicago Marathon when in 1977 he made a $50,000 donation to make the race a reality. We can also raise our glasses in thanking Flaherty for founding the World’s Largest Block Party at Old St. Pat’s at Des Plaines and Madison according to Connecting the Windy City. Flair Tower, a 198-unit apartment tower at 222 W. Erie named after Flaherty’s company, opened in 2010.

With this refreshingly different historical property hitting the market, here’s hoping the buyer has just as much flare when it comes to living at 214 W. Erie as Flaherty did.