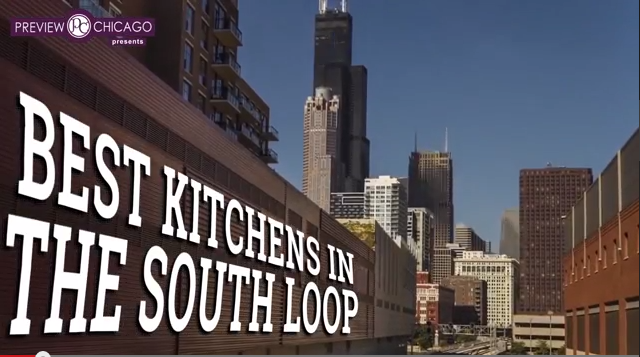 It would be easy to frame this story in the simplest possible context, that a pair of Chicago developers are going to be putting up some new townhouses in the Prairie Avenue district of the South Loop, replacing an empty warehouse and a parking lot at the corner of South Prairie Avenue and 18th Street. Yet the shadow of a failed 2000’s boom highrise condo project still looms high over this particular piece of land. After some heated local politics over approval of the 479-unit development, followed by the inopportune collapse of the housing bubble, the X/O Condominiums project never broke ground. Still, the bittersweet memory of X/O (bitter for some, sweet for others) is hardly forgotten.

Back in May, we found out that the piece of land that would have been X/O had been rezoned for mid-rise residential and now Crain’s reports that the land’s new owners want to use it for 62 townhomes. With almost 400 fewer homes than the previously owner’s plan for land, this new project by developers Golub & Co. and Sandz Development is likely to be much less controversial, if not less memorable. The developers will present the plan publicly for the first time at a neighborhood meeting next week, which Curbed will be covering.

Golub is also behind another South Loop residential project, a glass highrise at State and 9th Street which recently began showing signs of movement after a long silent period.