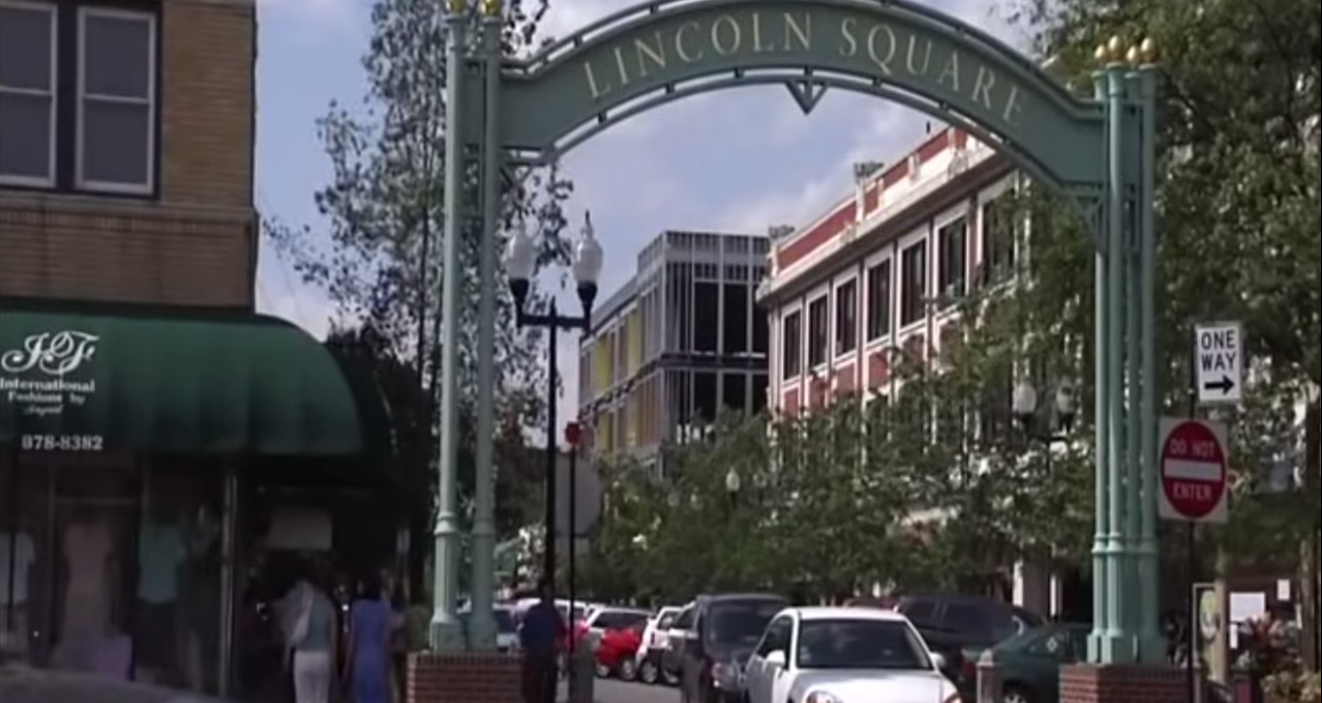 When then 47th Ward Committeeman Ed Kelly resigned as Parks Superintendent back in 1986, the Tribune called Welles Park “the most flagrant example of why Ed Kelly had no business running Chicago`s park system.”

According to the Tribune:

Until the U.S. Justice Department forced some changes in 1982, little Welles Park had as many fulltime recreation workers as sprawling Humboldt, Columbus, Douglas and Garfield Parks put together. It had more landscape attendants assigned to its 15 acres than the big four with their combined 700 acres.

Welles is in a white middle-class area. The other four are surrounded by blacks, browns and poverty.

That`s how Ed Kelly saw the Chicago park system: as a grab bag of gifts for neighborhoods that he liked and that liked him, and as a vast employment agency for his 47th Ward precinct captains. No wonder he was considered one of the most effective Democratic committeemen in the city. Most of his precinct workers had park district jobs, and they knew that keeping those jobs depended on the quantity of votes they produced on election days–not the quality of their work in city parks.

What called Welles Park to my attention was an email newsletter from Gene Schulter, the current 47th Ward Committeeman. The newsletter contained a reminder that there’s still time to register for the varied winter programs at the park.

The Reader’s Ben Joravsky provides some of the entertaining history of Schulter’s relationship with Kelly. 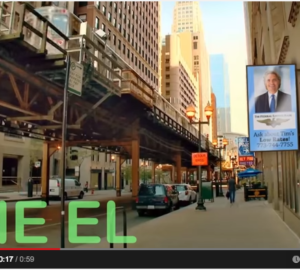 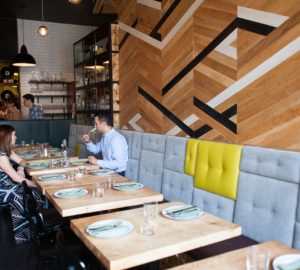