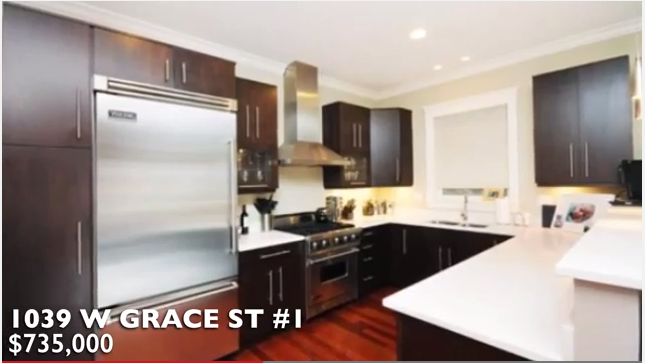 According to Chicago Traveler:

Sports and spirits. It can be said that these simple pleasures, flavored with a heavy dose of camaraderie and passion, are the backbone of one of Chicago’s more unique neighborhoods: Wrigleyville.

The history of Wrigleyville is inextricably linked toWrigley Field, home of the Chicago Cubs baseball team. Wrigley Field was built in the early 1900’s and it was with the building of this monument to baseball that the neighborhood first became defined within the larger Lakeview area. The culture that has since sprung up around the legendary stadium makes the Wrigleyville area a community unto itself.

Wrigleyville is bordered by Halsted St. on the east, Ashland Ave. on the west, Roscoe St. on the south and Byron St. on the north. The area is very well developed in terms of restaurants and bars, and easily reached via public transportation.

Shopping is not the primary focus of this neighborhood; while certainly some shops can be found, they are mainly limited to sports-themed merchandise vendors selling Cubs paraphernalia, as well as ticket vendors selling seats for Cubs games.

One shop of interest is Strange Cargo, which is a few blocks from Wrigley Field and features eclectic, casual apparel and accessories for men and women. Another popular shopping site is the Brown Elephant; this is an enormous resale shop whose proceeds benefit the Howard Brown Health Center for individuals with AIDS. For the most part, however, most shoppers leave Wrigleyville laden with merchandise that sports a bold “C” for “Cubs”!

Where Do You Find the Best Burritos in Chicago?