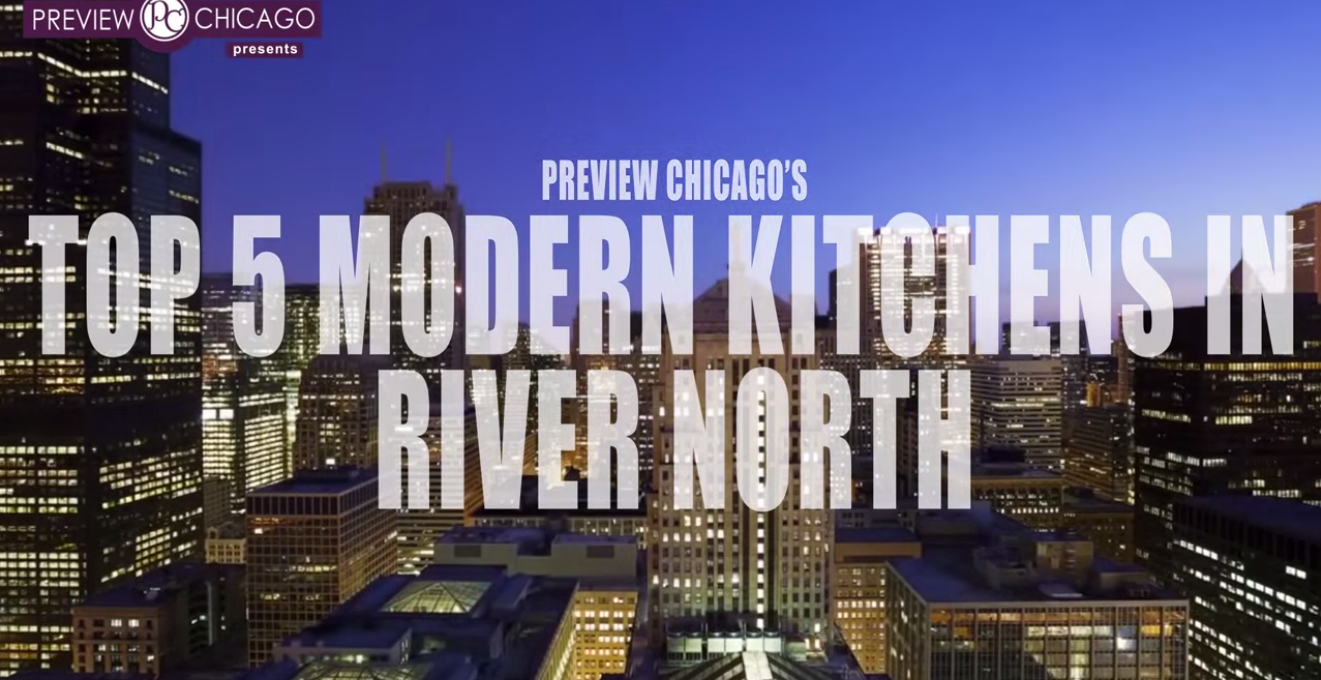 Check out what the Chicago Tribune has to say about modern kitchens:

When Memphis-based interior designer Michelle Triplett helped her longtime clients downsize from a spacious Dallas home to a three-bedroom condo in Chicago, she was tasked with creating a clean, modern living space that thoughtfully used the retired couple’s furniture, artwork and antiques — those that remained, anyway. The pair’s reason for relocating, besides being in closer proximity to family, was to edit and simplify. 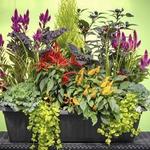 “When we moved from our large house in Dallas, we got rid of everything except for the important bits and pieces,” one of the homeowners says. “So for our new place, we wanted an urban look that blended well with the things we kept.”

Triplett still had plenty to work with.

“She’s from Australia, and he’s from England, and they’ve (collected) beautiful accessories from their travels,” the designer says. To steer clear of anything too traditional or ornate, they balanced antique furniture — a sideboard, a secretary — with clean lines and modern touches, such as a 60-inch starburst light fixture over the living room and a punch of turquoise wallpaper on one wall of the dining area.

Got something to say? Start the conversation and be the first to comment.

The 20th-floor condo posed another, larger challenge, though. While the living room felt bright and open, with floor-to-ceiling windows offering stunning views,, the kitchen, at the time they purchased the place, was narrow and closed off.

“What they’d stupidly done is they’d made it a galley kitchen,” the homeowner says. “We bought it on the condition we could absolutely gut it and open it up to the view.”

To achieve the results they wanted, the couple approached a trusted source: E.D. Enterprises, Ill., a family-owned company they’d worked with 30 years prior when they lived in a house in the Chicago suburbs.

“They installed our kitchen back then and were wonderful,” the homeowner says.

A call to E.D. Enterprises led them to Nancy Henry of DDK Kitchen Design Group. (The two companies frequently work together.) Henry and Triplett collaborated with the homeowners on the design of the 180-square-foot galley-style condo kitchen, raising the height of cabinets (to maximize cupboard space), and opening the wall that separated the kitchen from the living room.

“I wanted the kitchen to kind of disappear into the surroundings,” the homeowner says. “I didn’t want to sit in the living room and look through and see knobs on cupboard doors and a shiny refrigerator.”

To that end, the couple went for muted and understated, starting with custom Dutch Made cabinetry from the Amish town of Grabill, Ind.: Clean, simple veneer slab doors with a white finish.

“White is off the charts right now,” Henry says.” I frankly think it’s never gone out of style, but it’s certainly very in style now.”

Quartz Caesar stone counter tops in a mushroom color balance the whiteness of the cabinets, and a neutral-colored backsplash — glass subway tile in a brick pattern — contribute to the unassumingly modern look.

The appliances installed are, as the owners desired, top of the line but not distractingly flashy — among them Thermador wall ovens, a Sub-Zero refrigerator/freezer and an induction cooktop. A 24-inch cooler from Uline, built into the refrigerator, keeps wines and other beverages cold, and features separate zones for whites, reds and beer.

The result is a sparkling, super functional kitchen that feels anything but claustrophobic, yet maintains the stylish simplicity of the homeowners’ new digs. After all, downsizing doesn’t have to mean downgrading.

Tips for a condo kitchen remodel

First, find designers and installers you trust. The homeowners have hired Triplett to design five different homes for them over the last 15 years, and they rehired E.D. Enterprises after the Arlington Heights company left a great impression 30 years prior. Keep track of trusted connections, which often lead to new trusted connections — in this case, DDK Kitchen Design Group.

Let it breathe. Who says a condominium kitchen has to be a boring white box or confining, galley-style affair? If you’re given the green light to knock out a wall and open the floor plan, do.

Work with an interior designer to achieve room-to-room flow. Triplett weighed in on the kitchen plans to ensure that the color scheme and design sensibility matched that of the living room, adding and streamlining furnishings to help achieve the desired “disappearing” effect.

Where Do You Find the Best Burritos in Chicago?