Cheap MLS platforms leave a lot to be desired 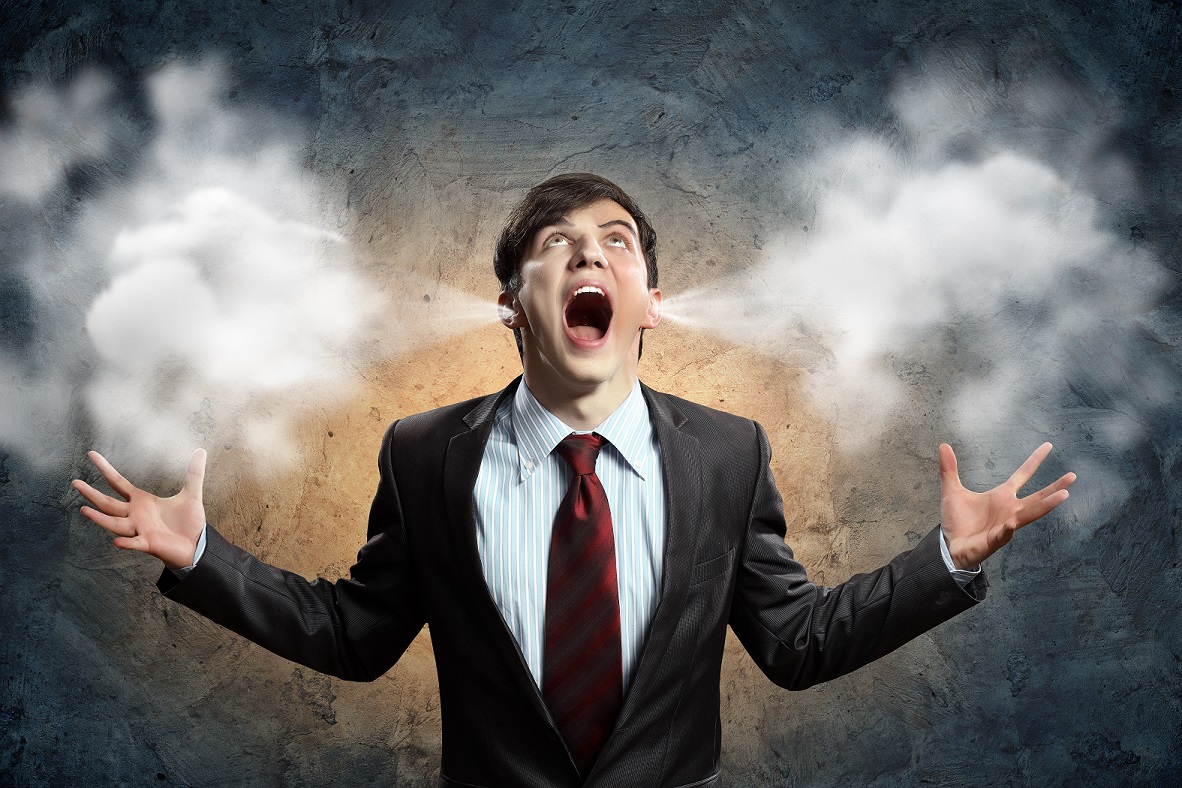 The multiple listing service underpins the real estate industry. But the software that runs it leaves a lot to be desired.

Among both MLS staff and MLS subscribers, satisfaction ratings for MLS platforms have dropped across the board, according to an annual survey from real estate consulting firm WAV Group.

“Every vendor in the industry is facing lower ratings by both of these groups. The industry is ripe for change. The pendulum needs to swing away from lower price and more toward better systems,” said Victor Lund, WAV Group’s founding partner, in a blog post about the firm’s MLS Technology Survey results.

A more detailed report on the survey’s results will be released in a few weeks.

Lund noted that no MLS software platform got “super-high ratings” in last year’s survey, and that ratings dropped even further in this year’s survey.

One of the services WAV Group provides is to help MLSs facing a contract termination date shop around to see if they can find a better system at a lower price. But vendors too often focus on making their systems “better” by adding bells and whistles rather than improving their design, Lund said.

“If the system cannot look great, the vendor focuses on throwing in MLS toys — like a consumer website, IDX, agent websites, virtual tours, document management, or some other tool. They pile on additional applications in the base price of the MLS to sweeten the deal,” he said.

While associations and MLSs may provide additional services such as training, support and rules enforcement, profit is nonetheless “a significant percentage of the fees,” he added.

2. Don’t switch systems. No matter how much better a new MLS platform is to an old one, satisfaction ratings always drop, Lund said. This is because most MLS subscribers are older — more than 3 out of 4 are over 45 years old.

“Do not move their cheese unless your vendor relationship is crushed. They do not want to learn a new software solution even if it is better. The tax of having to retrain is too high,” Lund said.

3. Charge more: “The top MLS vendor in our survey every year happens to be the system that charges the most,” Lund said. While raising the cost of MLS access has its risks, it may spur some nonproductive agents to leave the business and raise the bar for the industry as a whole, he said.

Sell Your Home By Video

How an Integrated Marketing Strategy Is Giving realtor.com New Legs 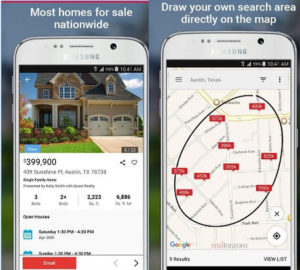 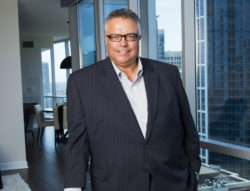 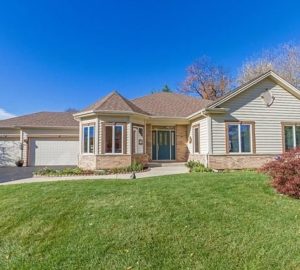 10 Gorgeous Homes For Sale in the North West Suburbs